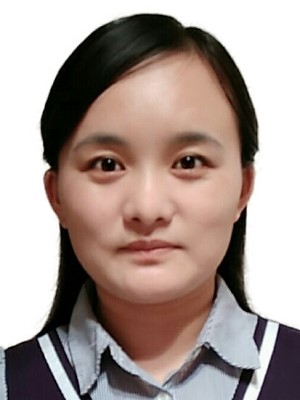 Project title: A genomic and trascriptomics analysis of the evolution and global spread of Ranaviruses

Summary: The understanding of host jumps in viruses and the role of associated micooganisms is of practical and theoretical interest. This project will target ranaviruses: DNA viruses, which have infected a very wide host range, spanning from reptiles and fish to amphibians. The geographical distribution is expanding, and they are associated with sudden declines in amphibian population sizes, making them a global threat and consequently OIE notifiable pathogens. The recent discovery of asymptomatic carriers of ranavirus means that the routes of infection across the globe may have gone undetected.

Recent results have suggested that some viral strains propagate more rapidly at higher temperature: both in cell lines, in experiments infecting amphibians in the lab and in the field. The project will involve analysis of transcriptomes of cell lines, before and after infection with the virus, at different temperatures (and probably in cell lines from different species). The idea is to detect differences in the expression of host genes and viral genes that might explain the change in propagation rate with temperature and why it differs between viral strains.