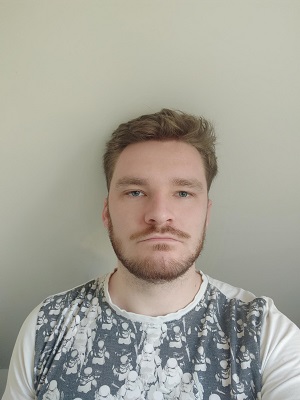 Summary: Understanding how animals are distributed when they aggregate at breeding and foraging sites provides important information on how populations might respond to environmental change, such as habitat loss or climatic variation. However, it is important to investigate how populations respond in a wider ecosystem context, as conspecifics or predatory species likely contribute to the movement and distribution of individuals.

Here, I will elucidate what factors drive the niche exploitation of sea turtles in relation to resources and competitors/predators at breeding and foraging sites in the Atlantic (Cape Verde) and Mediterranean (Greece), respectively. Specifically, I will: (i) determine the connectivity between immature and adult sea turtles using unmanned aerial vehicles (UAVs), (ii) determine the community dynamics of marine fauna in a biodiversity hotspot during an sea turtle nesting season and (iii) determine the link between breeding and feeding grounds in sea turtle distribution through stable isotope analysis and UAV surveys. As the distribution of animals is influenced by conspecifics, other organisms and the environment, obtaining population and community level information could reveal changes to behaviours and interactions with our changing climate.