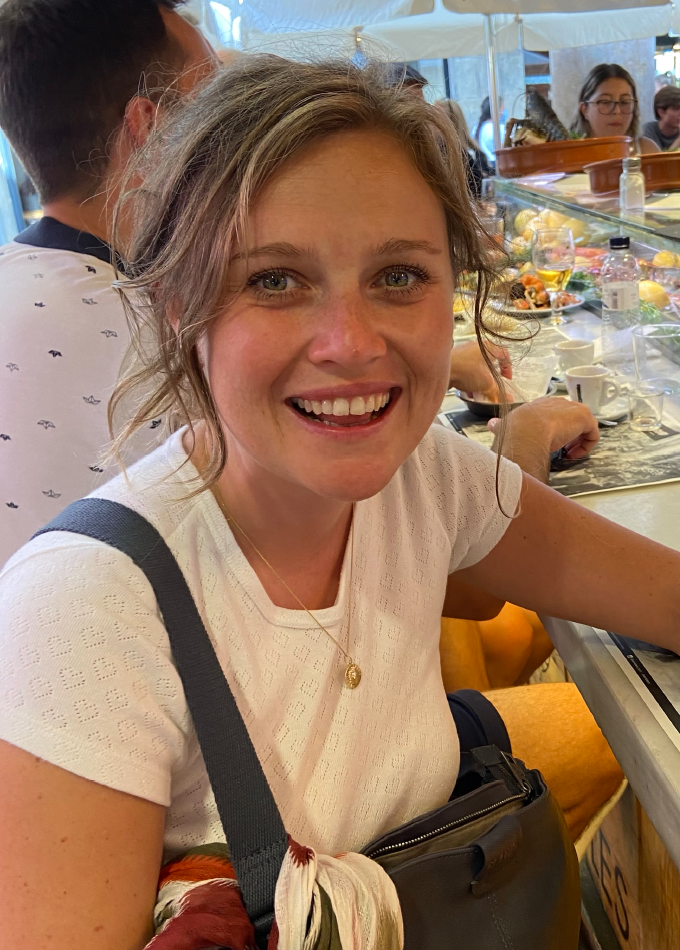 Project title: Nutritional symbiosis in the evolution of cryptic hervivory in ants

Summary: Ants represent one of the most ecologically dominant and diverse groups of organisms on the planet. Contributing to their ecological success has been their ability to inhabit unusual and often extreme environments. It is thought that their capacity to form enduring symbiotic relationships with microbes may have played a role in enabling ants to colonise these niche – and sometimes inhospitable – habitats. Evidence suggests that these relationships may have formed independently across different ant clades, converging on similar mutualistic relationships that have enabled repeated invasion of the same niches. However, few ant lineages have been studied for these relationships, and the functional basis of ant-endosymbiont mutualisms remains poorly characterised. During the course of my PhD, I aim to investigate the metabolic roles of symbionts in ants to reveal how symbiotic relationships evolve in this taxon, including how nutrient provisioning progresses across ant developmental stages and in response to seasonal cues. Additionally, I will investigate potentially novel symbiotic relationships in species associated with ants that maintain extreme specialised lifestyles.