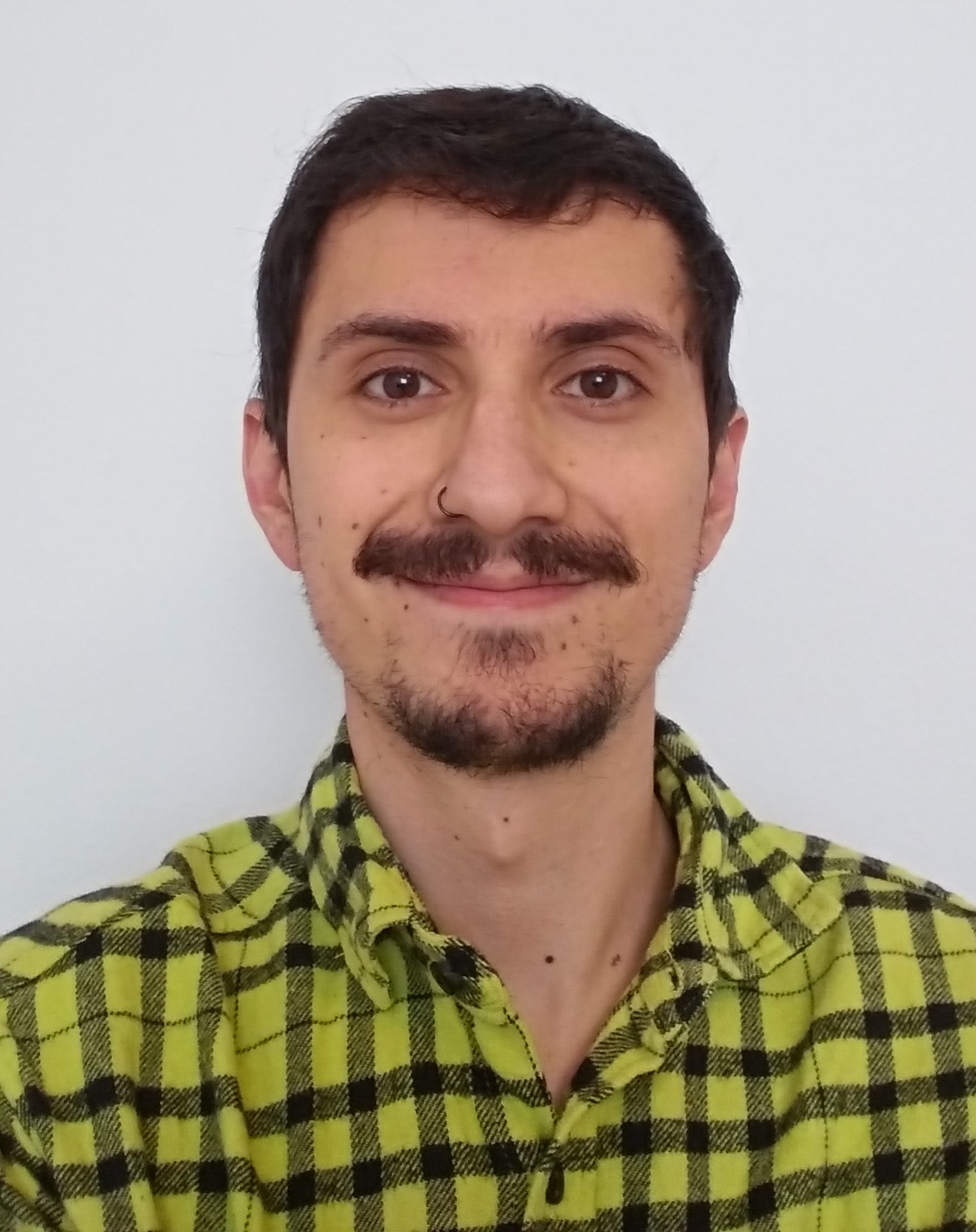 Summary: Most eukaryotic genomes have presence of genomic parasites called transposable elements (TEs), they have ability to move and expand within genomes generating instability. This generates an evolutionary race between TEs and host, a competition between expression and silencing. One of the mechanisms TEs have developed to avoid regulatory systems is the acquisition of host genes, incorporating them into their sequences TEs can be expressed and expanded in the genome, but on many occasions, these captured genes end up involved in chromatin regulation, one of the regulatory systems related to TEs silencing in the first place.

Combining computational and experimental approaches we will try to understand better this process, how prevalent it is in eukaryotes, the functions they perform in the transposable element life cycle, the mechanisms behind silencing and capturing and many other questions that might raise during this project.