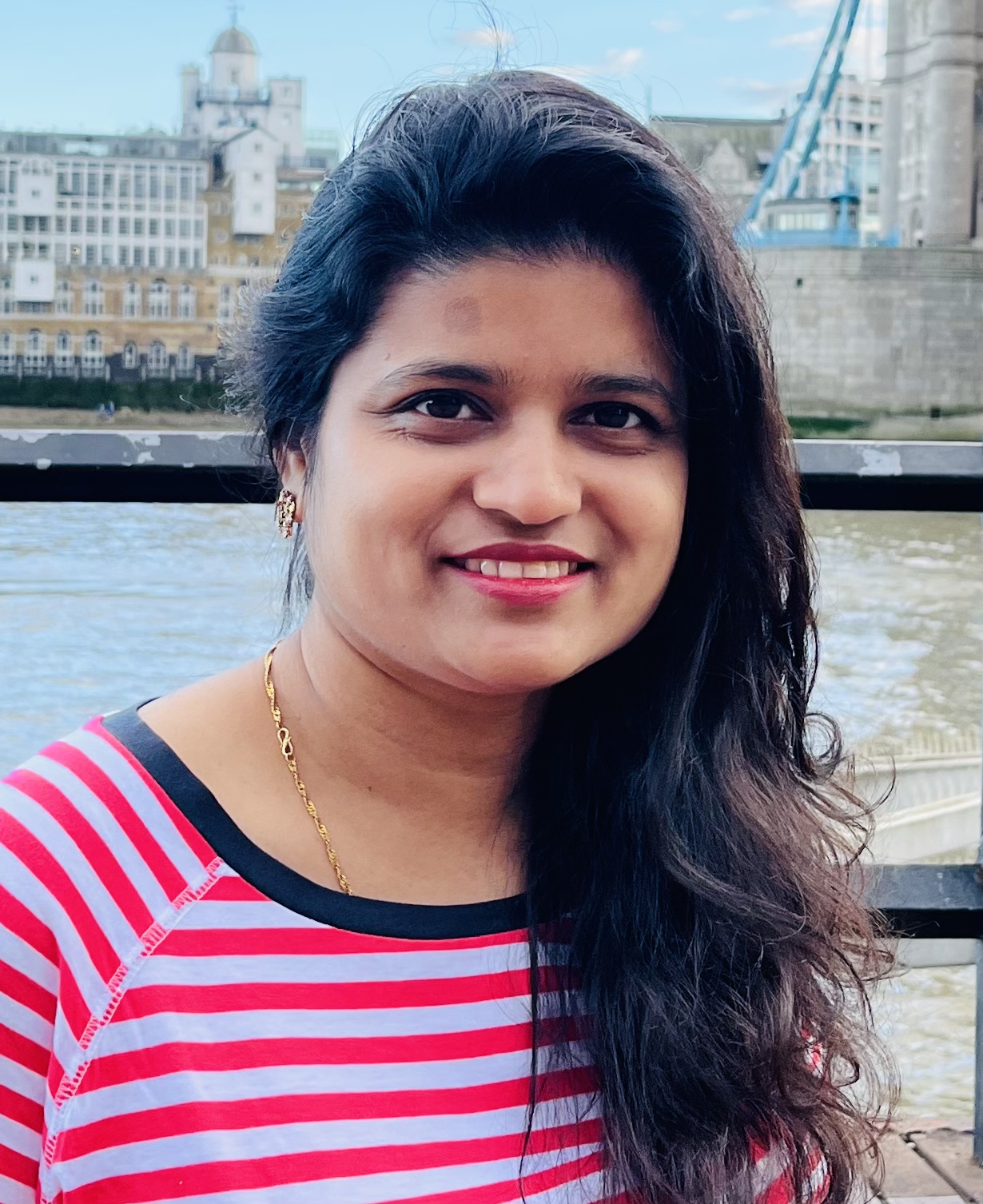 Summary: Signal propagation from pattern recognition receptors or cytokine receptors to NF-kappaB is largely governed by the ubiquitin system. Linear Ub chains are conjugated to several components of the NF-kappaB pathway which act as potent signalling modulators. The importance of the process of linear ubiquitylation is best demonstrated by the identification of several monogenetic diseases with autoinflammatory phenotypes caused by mutations in genes coding for the linear ubiquitin assembly complex LUBAC, the only known E3 ligase capable in synthesizing linear ubiquitin chains. Despite the critical role of the linear ubiquitylation machinery for the pathogenesis in autoinflammation, its regulatory mechanisms remain largely unknown. My project aims on the strcutural and functional characterisation of a novel regulators of linear ubiquitin chain signaling.