Part of: Modern languages and cultures

Starting in
September 2021
Location
Mile End
Fees
UK: £5,250
International: £9,650
EU/EEA/Swiss students
The course fee is charged per annum for 2 years. Note that fees may be subject to an increase on an annual basis - see details on our tuition fees page.

Please note that the modules listed below are for students starting the programme in September 2021. 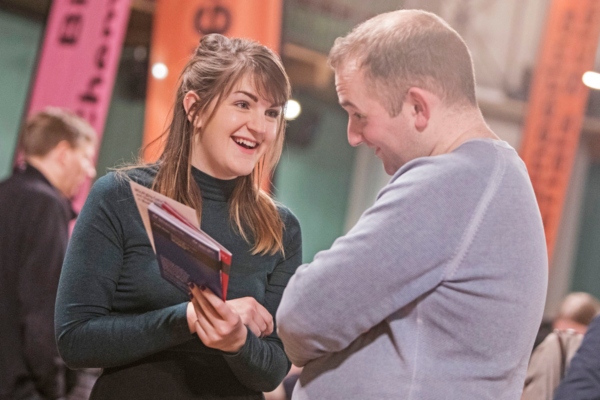 Guidance for students and applicants

The conception 'cultural transfer' includes aspects of inter- and intra-cultural relations between (national) cultures that represent essentially hybrids. Research on cultural transfers began in the mid1980s and focused initially on France and Germany integrating research on reception studies, intertextuality, translation studies and language teaching, This module endeavours to apply findings in this field to Anglo-German cultural relations and to engage students in describing these relations in terms of "transfer models" (Michel Espagne). It analyses the theory and history of Anglo-German cultural transfers from the late 18th century to the present day. The second part will bring students into contact with practitioners in this field and will introduce them to the reality of such transfers between cultures.