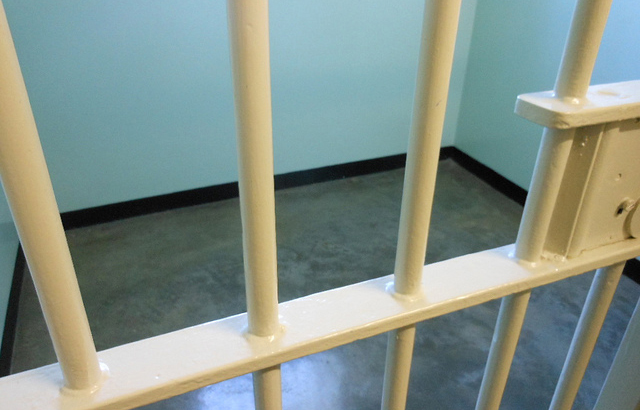 • the creation of a Penal Policy Committee, accountable to Parliament, to formulate  policies on the appropriate use of imprisonment;
• greater attention by the Sentencing Council to the costs and effectiveness of different forms of sentence;
• an urgent review of cases of Imprisonment for Public Protection in which  the minimum term has been served, with a view to release.