Report finds authors are increasingly on the bread line

New research by Queen Mary University of London into authors’ earnings has found a dramatic drop in income and the number of full-time writers. 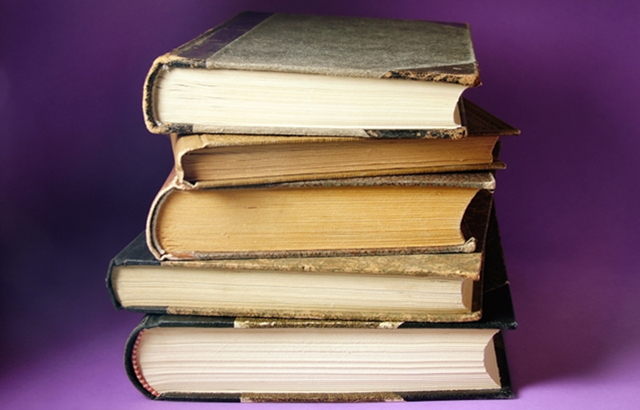 The survey of 2,500 writers, entitled What Are Words Worth Now?, found that few authors can earn a living from their writing. The report was co-written by Johanna Gibson, Herchel Smith Professor of Intellectual Property Law, from the School of Law at QMUL and Dr Gaetano Dimita, Lecturer in International Intellectual Property (Centre for Commercial Law Studies, QMUL). It was commissioned by the Authors’ Licensing & Collecting Society (ALCS).

The typical (median) income of the professional author has also fallen dramatically, both in real and actual terms. In 2013, the median income of the professional author was just £11,000, a drop of 29 per cent since 2005 when the figure was £12,330 (£15,450 in real terms). According to Joseph Rowntree Foundation figures, single people in the UK need to earn at least £16,850 before tax to achieve a Minimum Income Standard (MIS).

In contrast to the sharp decline in earnings of professional authors, the wealth generated by the UK creative industries is on the increase. Statistics produced by the Department of Culture, Media and Sport in 2014 show that the creative industries are now worth £71.4bn per year to the UK economy (over £8m per hour) and the UK is reported as having “the largest creative sector of the European Union”, and being “the most successful exporter of cultural good and services in the world”, according to UNESCO.

Commenting on the findings of the survey, Owen Atkinson, Chief Executive of ALCS said: “These are concerning times for writers. This rapid decline in both author incomes and in the numbers of those writing full-time could have serious implications for the economic success of the creative industries in the UK. If writers are to continue making their irreplaceable contribution to the UK economy, they need to be paid fairly for their work. This means ensuring clear, fair contracts with equitable terms and a copyright regime that support creators and their ability to earn a living from their creations.”

Novelist Joanne Harris commented: “It’s good to see that finally we are becoming aware of just how little the average author earns.  Not everyone can be a high earning, high profile writer but all creators should have the right to be paid for what they do. I’m looking forward to seeing this debate continue.”

Poet Wendy Cope commented: “Most people know that a few writers make a lot of money. This survey tells us about the vast majority of writers, who don't. It's important that the public should understand this – and why it is so important for authors to be paid fairly for their work.”