The School of Physics and Astronomy has announced the appointment of Professor Malcolm Perry from autumn 2019. 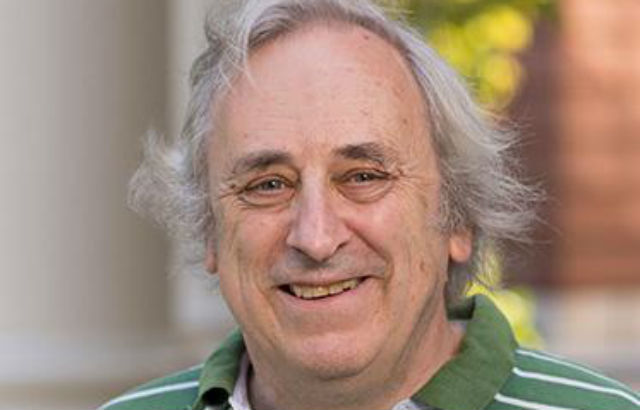 His work over the last 30 years has been at the very forefront of our understanding of quantum gravity and black holes. Professor Perry’s work has a strong overlap with the internationally renowned Strings Group in Theoretical Physics at Queen Mary where he will hold the position of Professor of Theoretical Physics.

Professor Perry is a British theoretical physicist and a Fellow of Trinity College in Cambridge. He was professor in the Department of Applied Mathematics and Theoretical Physics at the University of Cambridge prior to joining Queen Mary. Malcolm attended King Edward’s School in Birmingham before reading physics at St John’s College in Oxford and was a graduate student at King’s College in Cambridge, under the supervision of Professor Stephen Hawking.

He obtained his doctorate at the University of Cambridge with a thesis on the quantum mechanics of black holes. During his fellowship, he has made a major contribution to Euclidean quantum gravity and black hole radiation with Gary Gibbons and Stephen Hawking as applied through Einstein’s general theory of relativity. Malcolm’s aim is to advance our understanding of black hole physics and further our knowledge of the low-energy, or infrared, regime of quantum electrodynamics, gauge theories, and gravitation.

Professor Perry has won awards from the Gravity Research Foundation and holds a Sloan Research Fellowship. His most recent work with Stephen Hawking and Andrew Strominger is the most significant step to solving the long standing information paradox for black holes and also to horizons in cosmological models. With Perimeter Institute Faculty member Robert Myers, he developed the Myers-Perry metric, which shows how to construct black holes in the higher space-time dimensions associated with string theory. He is a member of the Department of Applied Mathematics and Theoretical Physics Relativity and Gravitation research group.