The age of digital battlespaces

Professor Malik Dahlan from Queen Mary’s Centre for Commercial Law Studies has written a special report for NATO which outlines some of the key challenges for online security and social cohesion in the digital age. 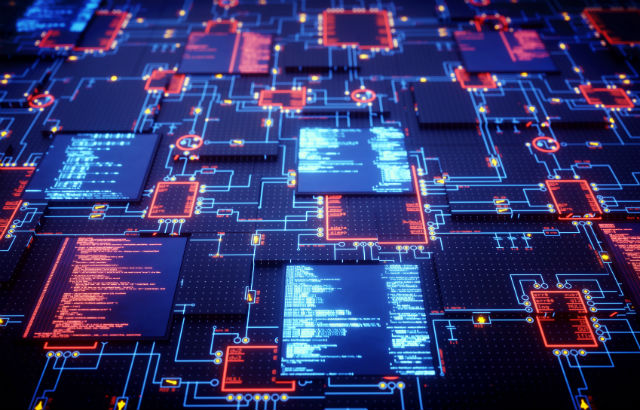 Photograph of a computer motherboard

According to the essay, On Finding the Ethical in the Age of Digital Battlespaces, the digitisation and socialisation of communications has created several competing sources of fact and opinion. The result, according to Professor Dahlan, is that societies are losing their common ground, both in terms of mutually agreed facts, and also the way in which those facts can be interpreted.

The ‘age of anger’

The report highlights that the rise in technology and mass communications has led to an ‘age of anger’ where information, sometimes incorrect, quickly become unchallenged facts.  It also states that an absence of a common set of facts and opinions can lead to a mistrust of information amongst citizens. This, coupled with the rise in reliance on digital technologies has implications for national security as well, leaving states vulnerable to the possibility of cyber-attacks.

The growth of the internet revolutionised the way in which we live, work and travel. However there are particular challenges with the spread of disinformation, particularly when it is part of a concerted campaign. “The internet has given governments not only new ways of controlling their own people but also a new kind of global reach through the power of disinformation,” added Professor Dahlan.

The work also highlights that the rise of social media is also a positive opportunity, if harnessed correctly. “The extent to which social media has led to a force-draft enrolment of every digitised individual into a new kind of continuous online battle space means we have lost sight of the possibilities of social media to achieve positive change,” added Professor Dahlan.

The report suggests that artificial intelligence may be one way in which the digital space can be policed more effectively, as is improved digital literacy, to help combat one of the new challenges facing the NATO alliance like never before. 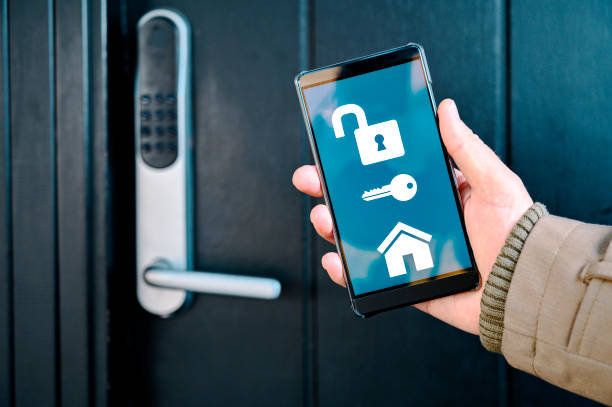