Left wingers are twice as likely to punish companies which aggressively avoid tax, according to a new study from Queen Mary University of London (QMUL). 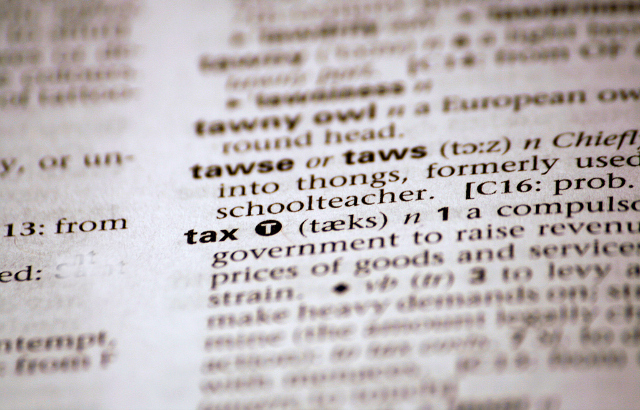 The study, published today in Journal of Business Research, examines how consumers react to media reports about company tax strategies and whether political ideology affects these reactions.

The results show marked differences in the attitudes of left wing and right wing consumers. Reading about tax avoidance causes a 16 per cent drop in the purchase intention among left wingers and an eight per cent drop among right wingers.

According to Dr Paolo Antonetti, author of the study and Lecturer in Marketing at QMUL School of Business and Management: "Simply put, this is because left wingers tend to see tax avoidance as a moral issue. If a company's target market includes a big group of liberal left wingers then media reports of tax avoidance may well hurt the bottom line, and will at the very least affect how the company is perceived among consumers."

"This is interesting because it shows that the effect on the company is quite strong. If a consumer cares about a brand then they don't like to read about aggressive tax avoidance - regardless of political ideology," said Dr Antonetti.

While aggressive tax avoidance strategies reduce consumers' intention to purchase, companies are not necessarily rewarded for conservative (i.e. abiding by the 'spirit of the law') tax strategies. Reading about conservative tax policies increases consumer purchase intentions by just four per cent (a variation which is not statistically significant).

"This suggests that consumers are willing to punish what they perceive as bad behaviour, but they won't necessarily reward good behaviour. This could be because consumers expect - at a minimum - a high level of tax compliance and are unwilling to say 'well done' for doing what the average tax payer is expected to do anyway," said Dr Antonetti.

He added: "Companies should be aware that aggressive tax avoidance strategies, in addition to being unethical, are also risky because they alienate consumers. Perhaps the most important lesson from our research is that existing customers feel disappointed when a company they are loyal to engages in tax avoidance."

For the second part of the study 306 US participants recruited online evaluated the same information from the first study but in relation to a real company which was either 'close' to them (i.e. their favourite sportswear brand) or 'distant' from them (i.e. their least favourite sportswear brand). All data reported relates to the second part of the study.