QMUL and China: year in review

As the Chinese Year of the Monkey starts, we look at five highlights of Queen Mary University of London (QMUL)’s relationship with China over last year, the Year of the Goat. 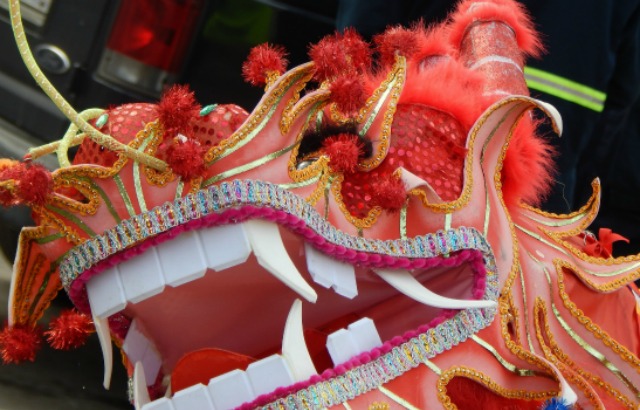 QMUL researchers found what they believe to be the oldest tea in Britain, hidden in the Natural History Museum. The dried green tea was acquired in China, around the year 1700, by ship’s surgeon James Cuninghame, who subsequently gave it as a gift to the famous physician and collector of curiosities, Hans Sloane. Sloane bequeathed the tea sample to the British Museum, as part of his ‘Vegetable Substances’ collection. The tea, labelled ‘A sort of Tea from China’ and acknowledged as a gift ‘from Mr Cuninghame’, was later transferred to the Natural History Museum where it was stored within the botanical collections.

In September 2015, QMUL signed a major strategic collaboration agreement with Northwestern Polytechnical University (NPU), based in Xi’an, China, to develop teaching and research partnerships and faculty and student exchange, initially in the areas of Materials Science and Engineering. The two sides signed a memorandum of understanding at the 8th UK-China Education Summit in London.

In October 2015, QMUL officially launched its Confucius Institute, in partnership with Shanghai University of Finance and Economics (SUFE) and Hanban, the Chinese National Office for Teaching Chinese as a Foreign Language, which is responsible for promoting Chinese language and culture abroad. A launch ceremony at QMUL’s Mile End campus featured aspects of Chinese culture, including a dance performance by QMUL’s Chinese Dance Society, a Pipa (traditional Chinese musical instrument) recital by QMUL alumna Shumeng Jiang, and an operatic performance by Chinese soprano He Wu.

In November 2015, Professor Yang Hao from QMUL’s School of Electronic Engineering and Computer Science was awarded a prestigious £300,000 international prize from the Institution of Engineering and Technology (IET). Professor Hao, who is a world expert in antennae and electromagnetics was announced as the winner of the £300,000 IET A F Harvey Engineering Research Prize as a result of his outstanding contributions in the fields of microwave, antennas and electromagnetics.