QMUL’s School of Law is now one of only 11 UK university law departments recognised for purposes of admission to the Singapore Bar. 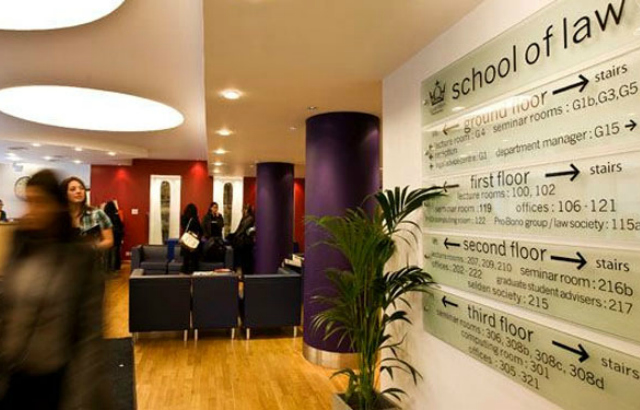 The Singaporean Ministry of Law announced the news on 24 February that the original list of 19 UK law schools had been trimmed to 11 following a review of overseas universities eligible for law practice in the country.

Head of the Department of Law and Professor of European Criminal Law, Valsamis Mitsilegas, said: “I am delighted that the Queen Mary School of Law remains in the list of one of the select UK law schools recognised for purposes of admission to the Singapore Bar. This development constitutes a recognition of the excellence of our undergraduate offerings and the growing international standing of the School of Law. It also affirms the School’s strong emphasis on enhancing the student experience and promoting internationalisation. “

The Ministry of Law said it will implement the changes from the academic year 2016/2017 onwards.