Discover the exciting places a Film Studies degree can take you. 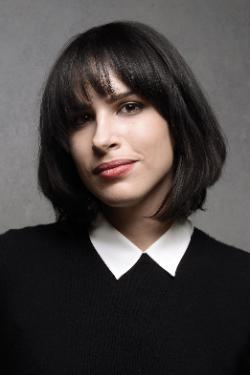 Desiree Akhavan graduated from Film Studies in 2006. Desiree wrote, directed and acted in the web series The Slope, after which she appeared in Filmmaker's 25 New Faces of Independent Film in 2012. In 2014, Desiree's film Appropriate Behaviour premiered at the Sundance Film Festival and went on to win the Grand Jury Award at the San Diego Asian Film Festival. After seeing Appropriate Behaviour, Lena Dunham and Jenni Konner asked Desiree to play a writing student in Season 4 of Girls. Her latest film The Miseducation of Cameron Post won the Grand Jury Award for US Drama at the 2018 Sundance Film Festival.

As a student Julian Ross was involved in the film society and worked part-time for Close Up Film Centre in East London. He wrote a dissertation on the Art Theatre Guild of Japan, an organisation that distributed and produced independent films in the 1960-90s. This led to him curating a film season at the BFI in 2011, which then toured to Pacific Film Archive, Harvard Film Archive and the Museum of Modern Art (MoMA). After graduation in 2009, Julian curated film series, installations and performances at Tate Modern, BOZAR, Centre for Fine Art, Anthology Film Archive, and others. He then completed a PhD at the University of Leeds and is currently a Leverhulme Early Career Research Fellow at the University of Westminster, as well as working as a Programmer at the International Film Festival Rotterdam. 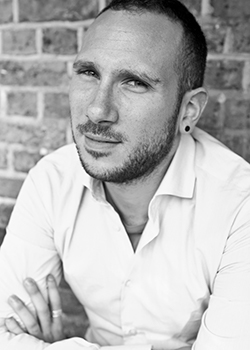 Paul Frankl graduated in Film Studies and Comparative Literature in 2011. A freelance writer and director, he specialises in drama/narrative film and music videos. In 2012 he won Bombay Sapphire's Imagination Series competition. He is currently working on a number of short and feature film projects. 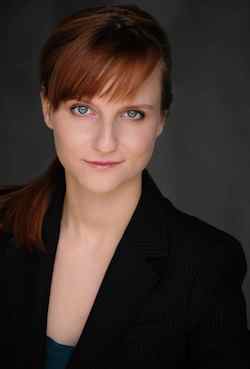 I graduated from Queen Mary University in 2012 with a BA in Film Studies. At the time, I was looking to expand my understanding of cinema not only technically, but also through areas such as philosophy, history, psychology and politics. This programme permanently altered my approach to film, teaching me how to understand the cinema’s complex visual language. It also made my own practice more meaningful by teaching me how to express my vision more effectively and clearly. After graduating, I moved to Los Angeles, California, and continued to pursue my career in film making. Since then, I have been a part of numerous film and theatre projects in many different roles, including cinematographer, script supervisor and screenwriter. But through my work, I found that my main passion lies in acting and directing. Last year, I co-created a sketch-comedy channel on YouTube called Broken English and have been given the opportunity to present at film festivals, most recently at the NYC Independent Film Festival. I will also be appearing as ‘Young Red’ on Netflix’s Orange Is The New Black Season 5. 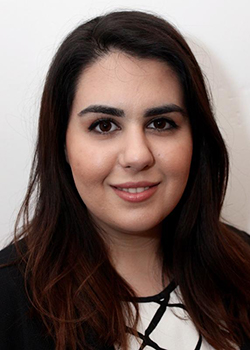 Marilena Parouti graduated in Film Studies in 2013. She is a bilingual film producer with a versatile selection of award-winning film projects varying from feature films, short films, music videos, documentaries, art films, exhibitions and festivals. Marliena is experienced in working both in-house and independently in the United Kingdom and abroad. She produced Waking David (2016) which was screened at the 2017 Phoenix Film Festival.