How to survive the first week 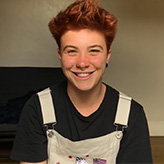 My advice for how to survive this first week is that it’s a fresh start, don’t let everything overwhelm you too much, be willing to try new things and the only way to really make friends is to put yourself out there in the first place.
— Elliot Douglas, BA Drama

Hello, might as well introduce myself, my name is Elliot and this is my first blog post so it might be a bit of a long one whilst I set everything up for future posts.

Admittedly when I rocked up to Queen Mary, fresh-faced, joyful and ready for this bright new chapter in my life, I did not have a single clue what I was doing. I had no actual plan in my mind whatsoever, and as a result it made starting university a bit more difficult.

SO, instead of telling you all the boring stuff and all the different stationery you need to buy before September (completely unnecessary, I promise) etc, I figured I may help you out by telling you a few bits of information I wish I had known before I started a university in London and what NOT to do so you don’t follow in my footsteps. I mean, I turned out fine, made it through the year (barely), but I could have made my life a lot easier for myself at the start *cue a sad headshake*.

I started university last September after taking a year out to get some full-time work experience, save up money for the upcoming academic year and live by myself in a small studio flat. I would say it went relatively well- I mean I had a pet bearded dragon called Pesto to keep me company… I got to work in a milkshake bar for the first half of my year and a hippie shop in the second half (they sold over 150 different incense fragrances so I always smelled good) not too bad, right? Having lived in a quiet seaside town for the majority of my life I was super excited for what my new life held for me in the bustling, exhilarating, wacky, city of London, having already firmed my place at Queen Mary University after Results Day.

Now I must be honest, it is slightly daunting at first and it literally feels as though you’re thrown into the deep-end of the pool. Having to learn a million things in such a short space of time is overwhelming and stressful for some people, which is why (especially if you’re one of those people like me) freshers week is a really helpful opportunity to prepare and settle yourself into your new home and life before studying starts. I think I must have spent the majority of the week tripping over my feet like a little lost duckling and didn’t remotely try to organise or prepare myself at all for my upcoming lectures. ROOKIE ERROR. But, I learned the hard way and you betcha I grew into a beautiful swan by the end of the year.

So my first piece of advice to you would be to download an app called ‘Citymapper’. No this is not a paid advertisement (I wish!) but this app genuinely saved my life when it came to travelling around London. It is so straightforward to use and even gives you the cost of travelling from A to B, it’s far better and more accurate than Google Maps too. My second piece of advice would be to go out and explore the local area as well maybe taking a leisurely stroll around campus including inside the buildings to get a good idea of ‘what is where’. A lot of useful services such as Careers, Finance and IT all belong in the Queen’s Building, which may not seem like useful information BUT it can be helpful. By knowing where resources such as these are, I’ve also managed to be able to help my friends out as well. 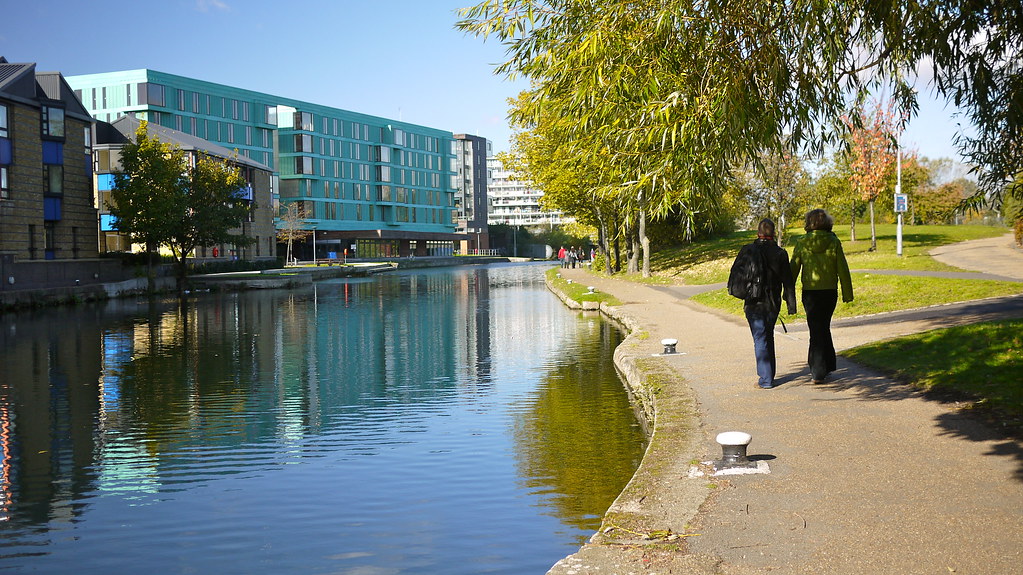 Queen Mary is a really great university to attend in terms of its surrounding areas and central location and especially with it being the only campus university in London. The canal runs alongside campus, and with everything you need (Bank, Shops, Gym, Library) being a short walk away you could spend the entirety of the year in this one teeny-tiny itty-bitty part of London. Would not recommend however as there is SO SO much to explore which can create a lot of fun nights out and adventures with your mates.

So many people make the mistake of spending all their money during freshers and not everyone will have their parents to fall back on. Next I would really recommend just making a rough budgeting/finance guidance plan to get you through the first semester working out realistically how much you will be spending a week, as well as calculating what expenses you may have to fork out for such as the rent of your accommodation. 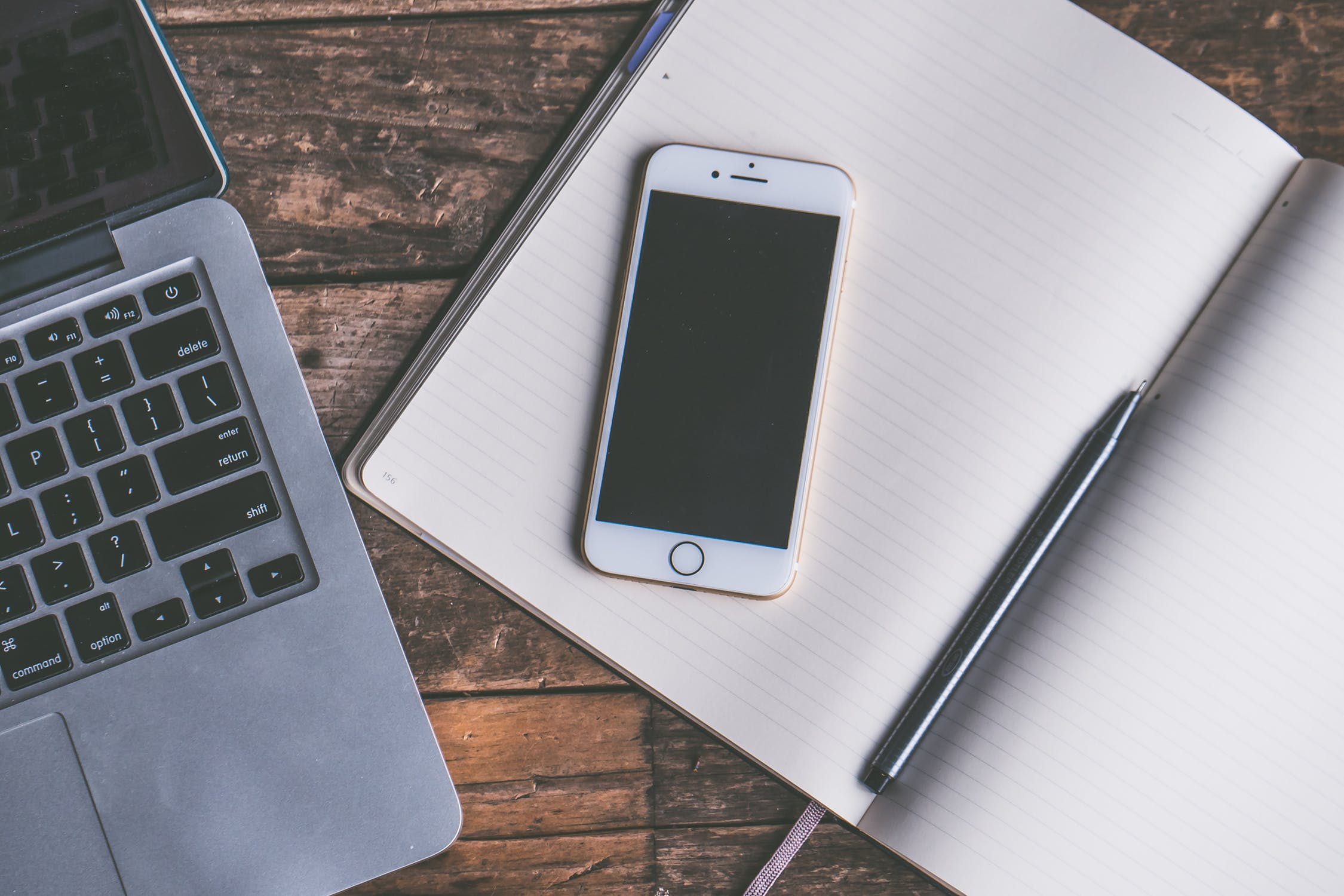 If you can get part time work that may help you out in terms of covering extra costs of going out. This is because student loans generally barely cover the year and are estimated on the basis that you are already in a form of part time work. I don’t want you to freak out however about finance, because firstly there are so many jobs going in the area as well as on site with the university itself, which pays the London Living Wage (£10.55 an hour).

Even in times of financial difficulty there are very small loans you can take out with the university with the backing of their Advice and Counselling Services too, should you really need help. One thing I’ve learnt in my first year is that Queen Mary strives so hard for it’s students and our wellbeing is important to them, so any problem you have big or small they will try to help, you just have to ask.

You always hear that so many people meet their ‘friends for life’ at university and there’s almost that pressure to find your people and find them fast!! The first week on campus is so important because it’s likely you may be feeling apprehensive, a little alone as there may be a lot of unfamiliarity around you, or worried about meeting people or making friends on your course, but I promise there are so many opportunities throughout the academic year. 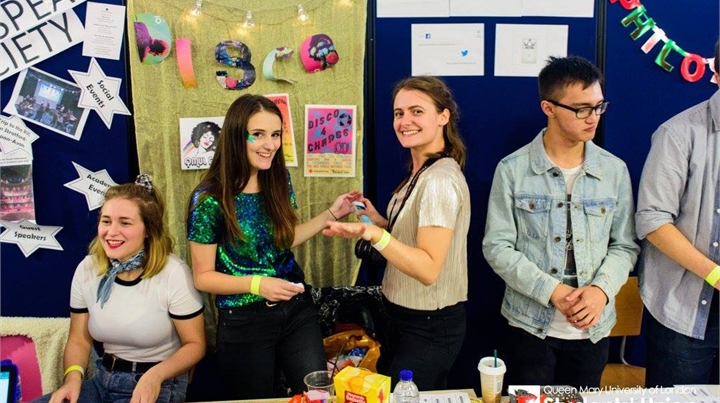 The university offers over 100 different societies of all different cultural communities, sports, hobbies, faiths and even the chance to start your own should others wish to join you. I joined the Climbing Society, and LGBT+ society in my first year and found I definitely got to know and engage with more people because of it, making some really close friends through these groups too some who I am moving in with for second year.

The student bar, Drapers, hosts many events throughout the year and there are bound to be some mad flat parties going on at the start of the week too. I remember one guy bringing down an ironing board, a speaker and his DJ decks to the smoking area one night and playing a small set for everyone.

My advice for how to survive this first week is that it’s a fresh start, don’t let everything overwhelm you too much, be willing to try new things and the only way to really make friends is to put yourself out there in the first place.

If it’s any reassurance I personally felt it took me time in the midst of starting my studies and going between different groups and getting to know who I worked well with and who I didn’t, that I didn’t really meet my people until much later in the year and that’s okay!

Be safe and wise with your money, but don’t let it stop you from going out and having a good time.

It is helpful to know your area and surroundings so try to familiarise yourself with it all. But ultimately your time here is to be treasured and enjoyed, so go out there and MAKE THE MOST OF IT!!