The Crusades and the medieval knight William Marshal, changing perception and stimulating engagement

Through examining both often-overlooked aspects of the Crusades and one of the most celebrated key players of the medieval age, Asbridge presents a history that decentres the traditional Eurocentric narrative, challenges simplistic depictions of this period, and explores the origins of the English aristocracy together with its long-reaching impact on the Crown.

As well as re-examining the traditional territory of the political, economic, and religious aspects of the Crusades, The Crusades: The War for the Holy Lands (London: Simon & Schuster, 2010), a 784-page single-volume history published in 2010, sought to:

By concentrating on the military particulars, Asbridge wove a vivid analysis of the expeditions, painting a stark picture of the conditions involved, such as basic communication tools and supplies, huge distances, and long periods spent in transit. His analysis also enabled exploration of Latin and Muslim military strategies and tactics, and how religious conflict was fought in part as an expression of piety.

Asbridge deviated from the frequently used Western European viewpoint to focus on Latin and Muslim perspectives. This allowed for a different commentary to flourish on attitudes towards bloodshed and violence, political and religious cultures and objectives in the Crusades era. Asbridge’s book presents a departure from the pervasive but binary Western arguments about a ‘clash of civilisations’ and extremist conceptions of the longevity of ‘Western’ antagonism towards the Muslim world since the eleventh century.

Laying the foundation for ‘The Crusades’

Asbridge brought 20 years’ worth of scholarship to his research into The Crusades and drew on previous notable publications to offer an innovative analysis of the military machinations deployed throughout the Crusades, and to present them in new ways.

In The Creation of the Principality of Antioch (Woodbridge: Boydell, 2000), Asbridge authored a detailed analysis of the creation of the easternmost Latin principality in the medieval Near East, providing a comprehensive framework for future exploration of the Crusades. The Creation looks at the region’s political, military and ecclesiastical profiles to explain how the principality survived in such a hostile political environment.

The First Crusade: A New History (London: Free Press, Simon & Schuster, 2004) also informed Asbridge’s revision of conventional assumptions about the Crusades. Here, he presented an unflinching analysis of the barbarity and violence employed in this epochal moment in the history of the West and Islam between the West and Islam, highlighting the poverty and near-destitution many of the key players endured.

Going beyond the Crusades

In The Greatest Knight, Asbridge developed his scholarship, drawing on his specialist historical and historiographical knowledge and research to shift focus to Marshal, an Anglo-Normal knight, and statesman.

The thirteenth-century Norman-French biography of Marshal, held at the Morgan Library, New York, formed a basis upon which Asbridge charted afresh Marshal's impressive evolution from a Medieval everyman to knight and counsellor to kings and regent of England.

The Greatest Knight further articulated how Marshal's socio-political ascension was emblematic of the rise of the elite culture of the time - in this case, the institution of knighthood and chivalry. The impact of this emerging martial class - and Marshal’s influence - would ultimately be felt throughout the UK's history, leading to the creation of the Magna Carta and the constraints it placed on the power of the monarchy.

To tell this story, Asbridge paid particular attention to Marshal’s service to King John, the role he took among English barons at the conception of Magna Carta in 1215, and the central part he played in the Battle of Lincoln in 1217.

When Pope Urban II "ignited" the first crusade, he launched a cycle of "violence, vengeance and reconquest", as the crusades scholar Thomas Asbridge puts it, "in which Christians and Muslims alike perpetrated acts of savage brutality". The cycle was halted in 1291. But as Asbridge warns in this powerful, assured and epic book, the violence still has dangerous resonances today.
— James McConnachie, The Sunday Times review of ‘The Crusades’

The impact of Asbridge's research has been far-reaching, shaping and enhancing public understanding of medieval history and bringing it into the twenty-first century. This impact has been felt in three key areas:

The Crusades have been a fixture on school curricula for a long time. Asbridge’s work now feeds into this, ensuring school pupils get a fuller, richer picture of the period:

Inspired by Asbridge's Marshal biography, a very successful exhibition, Battles & Dynasties, was held at the Collection Museum, Lincoln, and at Lincoln Castle, in 2017 to mark the 800th anniversary of the Battle of Lincoln.

Through BBC commissions and collaborations with 360production, an independent television production company, Asbridge's work has reached a wide audience both in the UK and overseas. 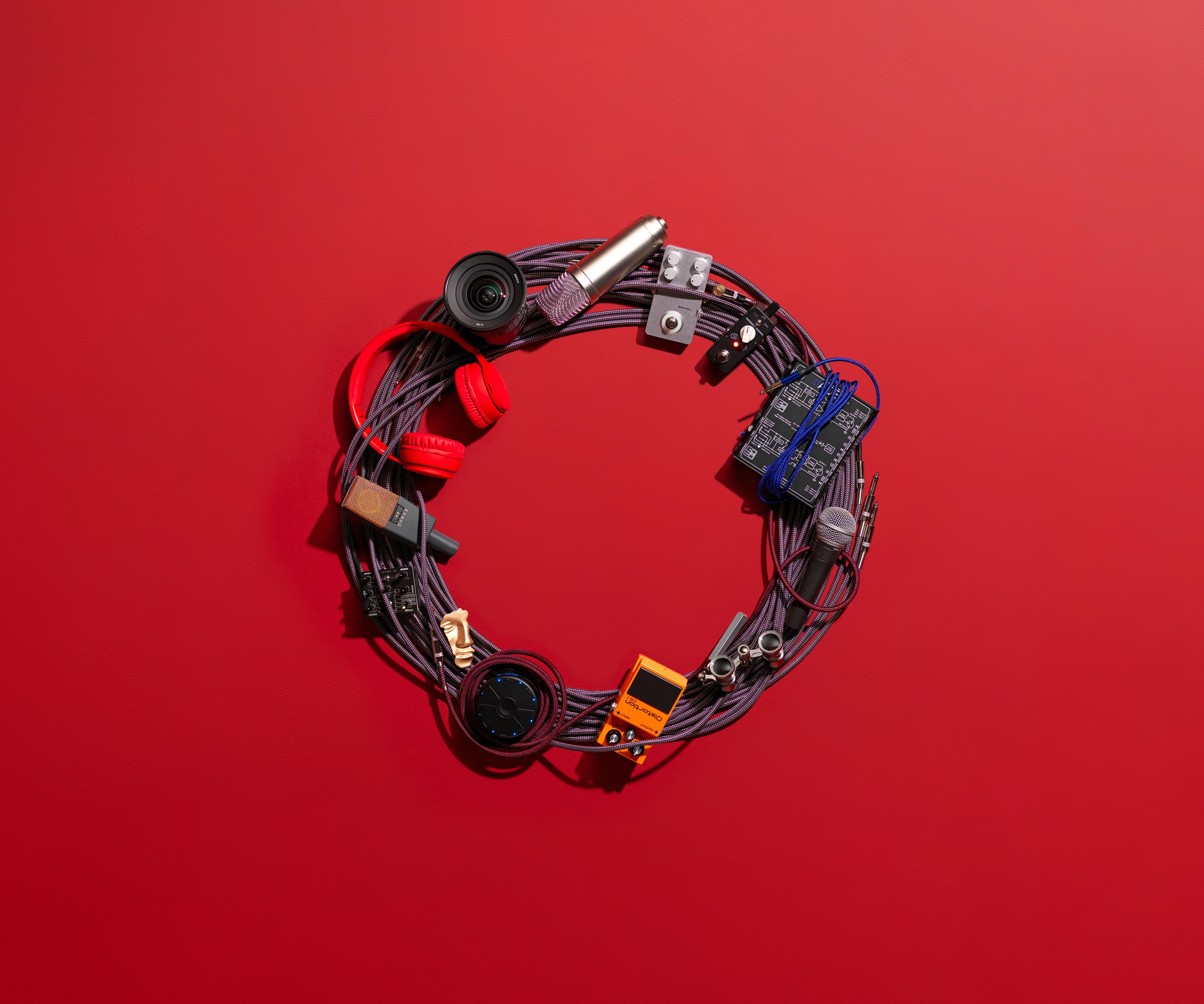