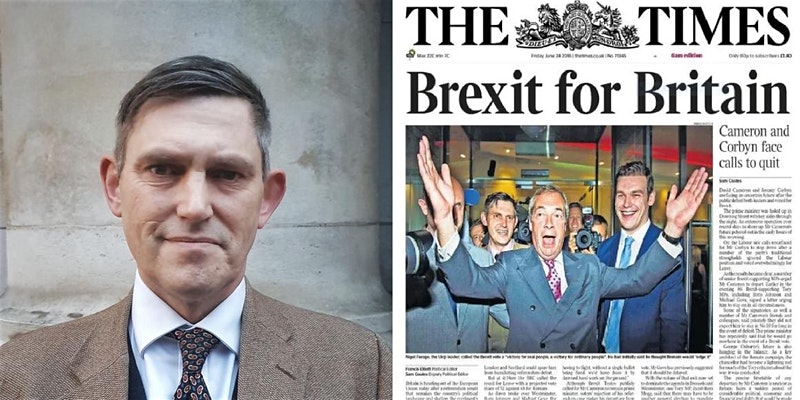 16 years on the road to Brexit - Gawain Towler in Conversation with Dr. Robert Saunders

Gawain Towler served as Director of Communications for the Brexit Party and was previously Head of Press for UKIP. He now runs his own Communications and Strategy agency. He has worked for several years at a high level in politics, policy, charity and the commercial sector, based in both the UK and Brussels and is widely recognised and respected by peers as one of the country's top political PR professionals.

In this event, co-hosted by the Mile End Institute and The UK in a Changing Europe, he will reflect on a 16-year political journey towards Brexit.

Gawain Towler will be in conversation with Dr. Robert Saunders, Co-Director of the Mile End Institute and author of the award-winning book Yes to Europe! The 1975 Referendum and Seventies Britain.