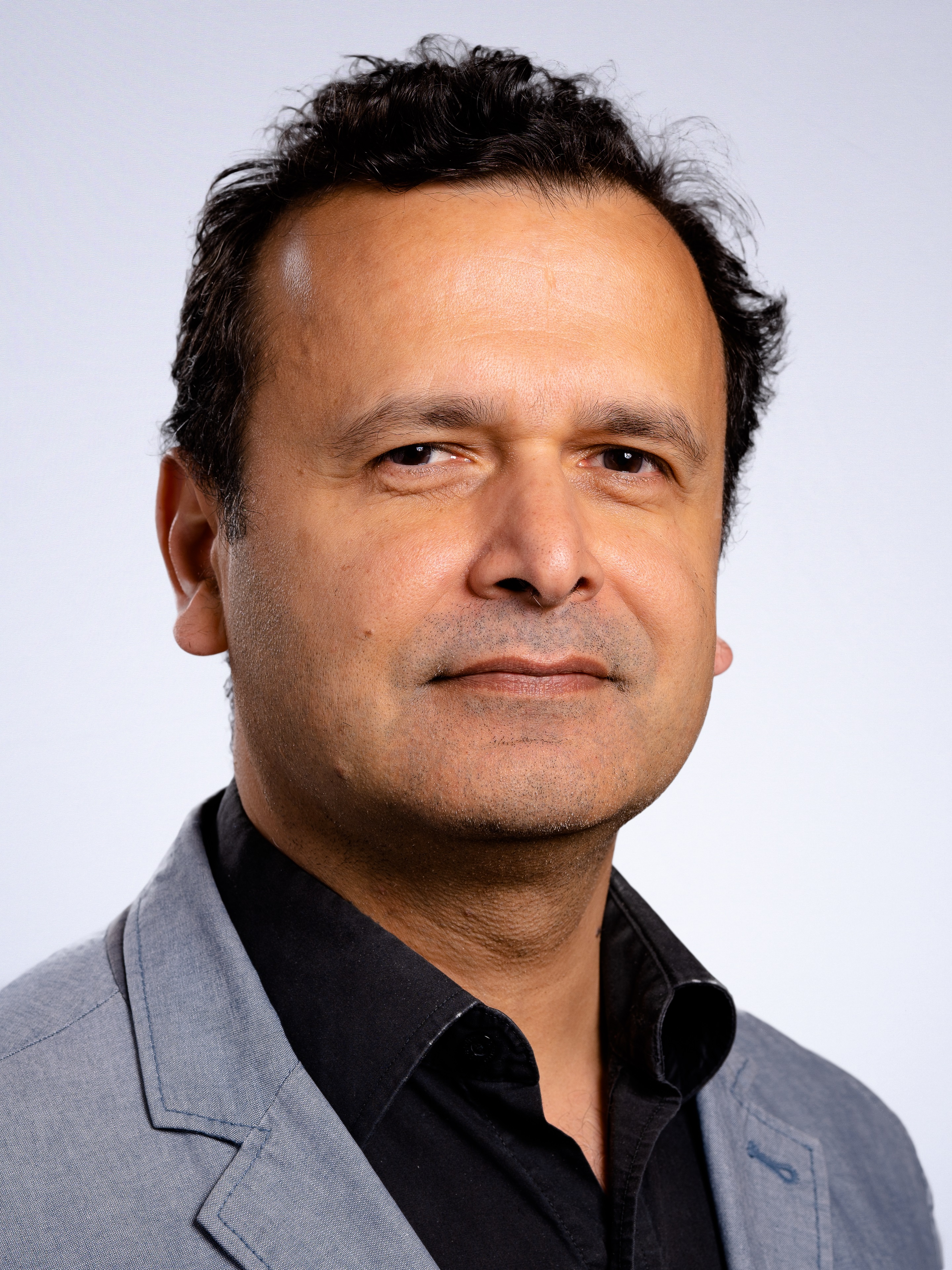 My research is in the areas of string theory, combinatorics and representation theory. My papers are available at Google Scholar

Modules taught in the past :

A primary area of focus in my research is gauge-string duality, in particular the AdS/CFT correspondence, which relates 4-dimensional quantum field theory  (QFT) to 10-dimensional string theory. I have developed a  mathematical framework based on representation theory and combinatorics for understanding the map between states in the QFT and states of strings, branes and geometries in the 10 dimensions. The mathematical framework has been used to develop holographic perspectives on tensor models. A recent theme emerging from these investigations is the role of two-dimensional topological field theories (TFT2)  as a structure which captures both the combinatorics and spacetime dependences of correlators in four-dimensional theories.  My latest paper on this theme defines diagram algebras which give mathematical meaning to tensorial calculus in general dimensions used in the dimensional regularization technique of quantum field theory. Links to a selection of papers are given below.

A very recent interdisciplinary direction (initiated in a collaboration with D. Kartsaklis and M. Sadrzadeh)  has been to develop matrix theory techniques to give a framework for analyzing matrix data in computational linguistics. I am also interested in wider applications of random matrix theory ideas to data.

A complete list of my papers can be accessed  at Inspire-HEP-database or Google scholar (Following standard practice in theoretical particle physics, author lists are all alphabetical)

A description of some  my research organized according to some general themes is under the Research tab.

This is not an exhaustive list and I would be happy to discuss other project possibilities.

Symmetric groups and their group algebras, along with concepts in representation theory including Schur-Weyl duality, have been applied to the study of half-BPS states in N=4 SYM theory, in particular to clarify the holographic map of the AdS/CFT correspondence. For full details click here