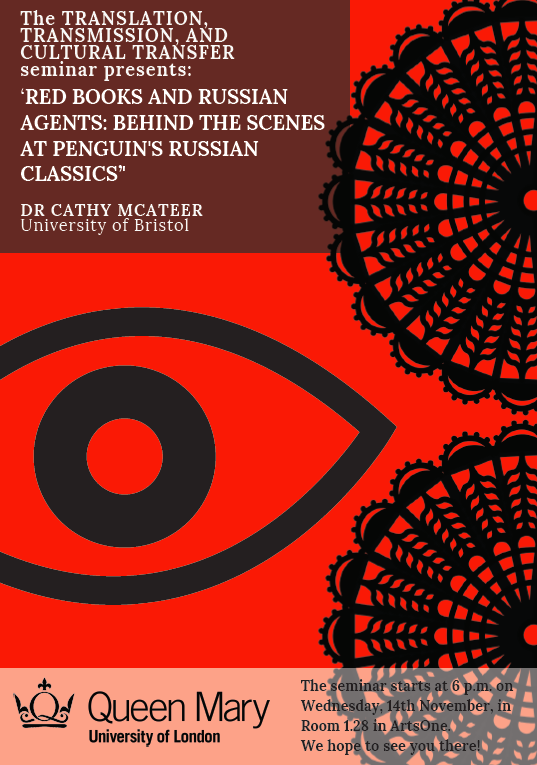 
This paper examines Penguin’s twentieth-century re-launch of the nineteenth-century Russian literary canon. Drawing on previously untapped archival material (letters, memos, readers’ reports, reviews, adverts), this paper reveals a previously undisclosed ‘behind-the-scenes’ look at Russian-English literary translation in the mid-twentieth century. It offers new insight into Penguin Classics luminaries: Penguin founder Allen Lane, the editors EV Rieu and ASB Glover, and the early translators Elisaveta Fen, David Magarshack and Rosemary Edmonds, whose work also enjoyed frequent airings on national stage and in BBC Third Programme broadcasts. I will examine how these agents pooled their expertise and abilities to bring an accessible form of Russian literature to the mass lay reader. I will be drawing on archive- and text-based materials – a micro-historical approach, as advocated by Jeremy Munday – to explain how translators’ personal/professional backgrounds shaped their translation practice and, in doing so, determined the Anglophone reception of classic Russian literature for almost half a century. 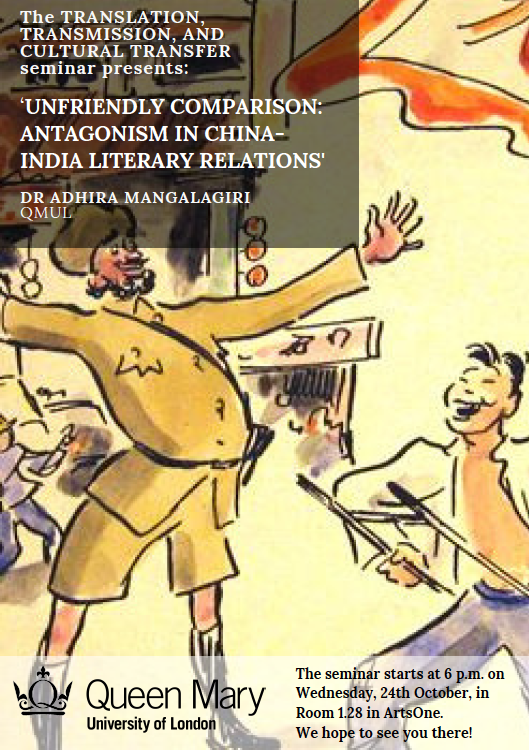 
Comparative Literature excels at studying connection, dialogue, exchange, translation, and other positively-valued modes of relation. In contrast, this paper questions whether the method of comparison can be harnessed to study “unfriendly” relations such as hostility, tensions, anxieties, and the absence of dialogue and exchange. I explore this question through the case of twentieth-century China-India literary relations. Reading Chinese and Hindi texts, I consider how comparative methods can sustain and apprehend antagonism on its own terms instead of aiming to resolve or erase conflict. 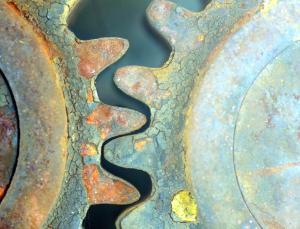 
Jointly organised by the Departments of Modern Languages and Comparative Literature, this seminar series aims to create a space for conversations about translation in the widest sense of the word – translation as an encounter between two or more cultures as well as languages, and translation as the cultural transmission of concepts as well as words.