Researchers at Queen Mary University of London (QMUL) in collaboration with the University of Florence, have discovered that a species of tropical wasps can memorise the faces of members of their colony and will attack any individual with an unfamiliar face. These wasps can also recognise the smell of their nestmates, but pay more attention to the unique facial patterns in their species when considering whether an individual is friend or foe. 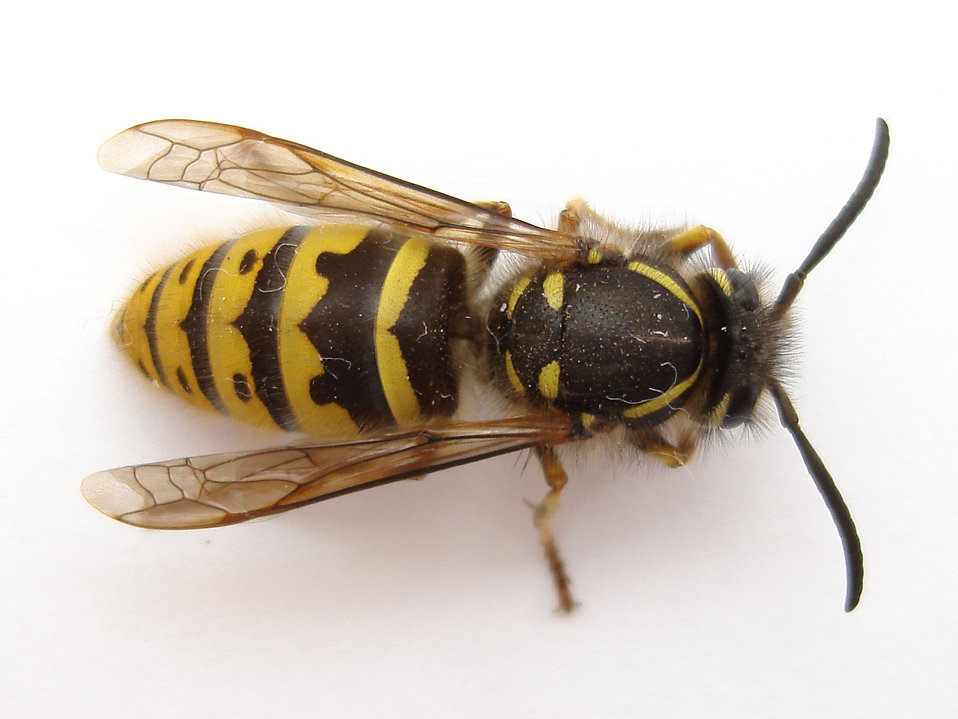 The scientists went to the remote tropical forests of South East Asia to study this tiny wasp species, named Liostenogaster flavolineata. Each nest contains a family of related individuals and hundreds of nests can be clustered together to form a kind of city. Close proximity to so many other families means each colony faces persistent landing attempts by intruders from the neighbourhood, and these might steal resources or theoretically lay cuckoo eggs.

Many insect species can tell family members by the colony-specific scent they bear, but the new study reveals a sophisticated interplay between sight and scent in the nest mate recognition of this insect. When the wasps had only visual information they were more likely to accidently attack a friend and when they had only odours they were more likely to misidentify an enemy as a friend. They appeared to err on the side of caution and prioritise whether or not they recognised the face of another wasp when deciding whether to attack. This leads to wasps occasionally starting to attack others from their colony before realising their error and backing off before they cause any injury.

Dr David Baracchi, research fellow at QMUL and one the paper’s authors, said:
“These wasps can use both face recognition and scent to determine whether another wasp is friend or foe. Unfortunately neither sight nor smell is infallible so they appear to not take any chances and attack anyone whose face they don’t recognise.”

Prof Lars Chittka, another author of the study, commented:

“These findings about individual face recognition in wasps add to a number of recent discoveries about the remarkable behavioural and cognitive sophistication in the tiny-brained social insects”.

This study, published in Proceedings of the Royal Society B, is the first demonstrating that identification of colony intruders is mediated by the unfamiliarity of their faces. For the first time, the authors examined both visual and odour recognition in wasps, adding to our understanding of how animals prioritise different senses.

You can find out more about Prof. Chittka's research and watch his research video on his staff profile page.