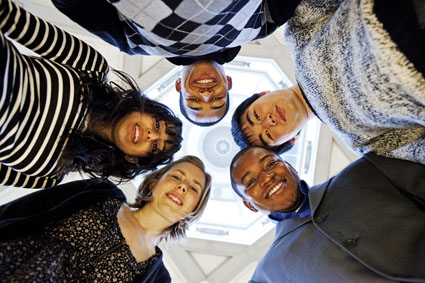 Overall student satisfaction at QMUL’s School of Politics and International Relations is 90 per cent, according to the results of the 2014 National Student Survey. This represents a substantial increase on last year’s score of 84 per cent. Overall satisfaction with teaching has reached a five-year high of 92 per cent.