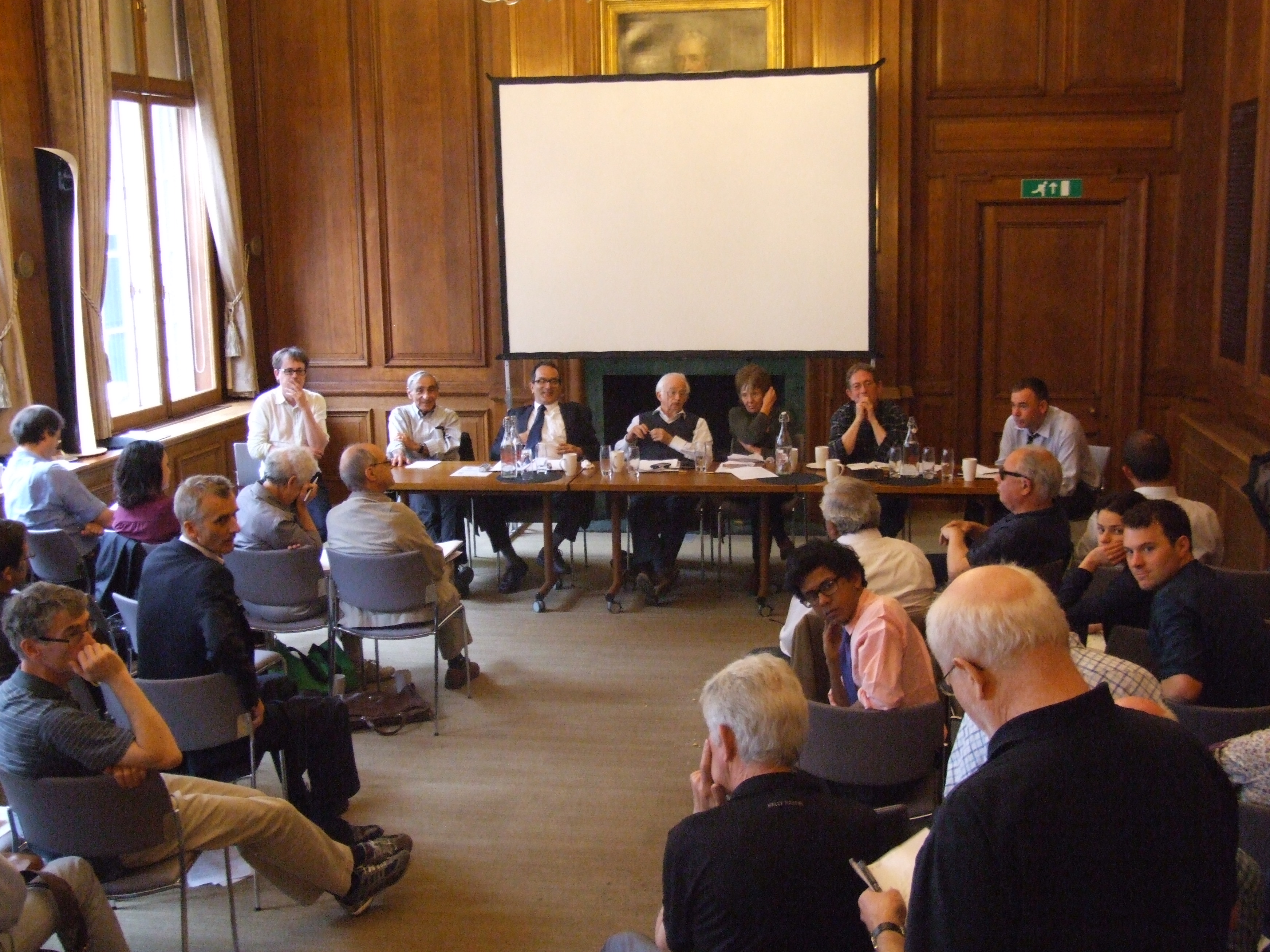 Jon Cruddas MP, leader of the current Labour policy review, and distinguished political theorist Michael Walzer were among the speakers at a successful conference on The Labour Party and the British New Left, co-sponsored by QM’s new Centre for Public Engagement, the Labour Movements Specialist Group of the UK Political Studies Association, University College Oxford and the IPPR.

Held at 1 Birdcage Walk, Westminster, on 27 June, the ‘sold out’ event brought academics, activists and policymakers together in a series of lively discussions of the relationship between two intellectual and political traditions which, as Dr Madeleine Davis (School of Politics and International Relations and academic convenor of the event) said in her opening remarks, have at times been closely interwoven, at other times quite far apart, but very often in creative tension.

Professor Jonathan Rutherford set the framework with a topical and provocative paper drawing parallels between current ‘Blue Labour’ thinking and the work of the early New Left, to which Madeleine Davis responded. Mark Wickham Jones’ contribution addressed the often neglected contribution made to economic analysis by New Left figures, and drew reflections on current Labour thinking from the LSE’s Robin Archer and TUC head of Organisation Paul Nowak. A paper on Raymond Williams’ The Long Revolution by Anthony Barnett, founder of Charter 88 and OpenDemocracy, drew attention to Williams’ insistence that the ‘collective democratic institutions’ of the Labour movement could offer and discover ways of living that could provide the basis for a different whole society and ‘new human order’, and provoked thoughtful responses on the contemporary relevance of Williams’ ideas from Tess Lanning of the IPPR, and Nick Stevenson of the University of Nottingham.  Professor Mike Rustin and Hilary Wainwright reflected on the activist efforts of the New Left and its relationship to contemporary Labour politics. Panel chairs included Professor Mike Newman, biographer of Ralph Miliband, Professor Tim Bale, soon to join SPIR, and Professor Jane Wills of the School of Geography.

Jon Cruddas opened the final plenary panel, chaired by Marc Stears of the IPPR, by discussing the importance for Labour of its encounters with critical traditions ‘half in, half out’ of the party, and the current challenges and opportunities for Labour renewal.

A series of follow up seminars at Queen Mary is planned for the autumn.