Unleash your inner engineer with a new Kickstarter campaign 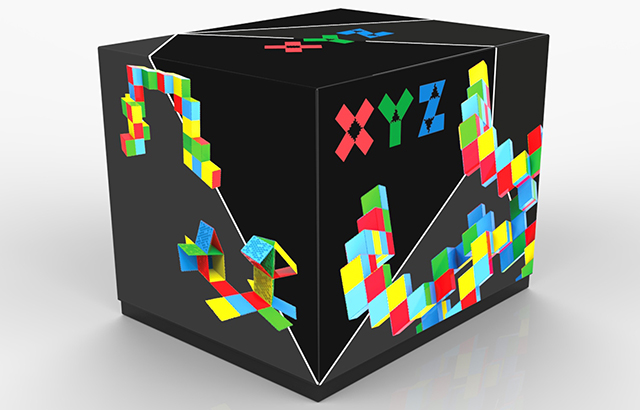 The set, called XYZ, aims to unleash the inner engineer within children and adults of all ages across the UK. XYZ is a made up of identical modular pieces that dovetail together without the need for nuts and bolts or other secondary fixings.
It teaches the basic principles of engineering and design, actively creating new and fun learning experiences for people of all ages. It is possible to quickly make large structural objects with flat surfaces, encouraging the creation of exciting new environments.

The Kickstarter campaign aims to raise £30,000 by Wednesday 9 July. The funds will be used to upgrade tools used to manufacture the toy and scale up to supply retailers across Europe. There are plans also to introduce new shapes, and even technology, such as parts that are sensitive to temperature and can change colour.

Watch the video to find out more:

The set has already garnered praise picking up awards and support from the Enterprise Hub, Royal Academy of Engineering, and Queen Mary University of London, and has been spotted at the Gadgetshow Live 2014, and London’s City Hall.

The idea originated as part of a Masters Degree research-led project and designed both to engage kids to create their own environments and encourage children and parents to play together.

The group behind the project, Cinter, have now produced their first fully available, which can be backed on Kickstarter.

To support the campaign visit: https://www.kickstarter.com/projects/1969700730/xyz

Find out more about the MEng in Design and Innovation.

Find out more about Cinter Design.