A professor at Queen Mary University of London whose software company was acquired by Facebook is one of four recipients of the national academy for engineering’s coveted Silver Medal. 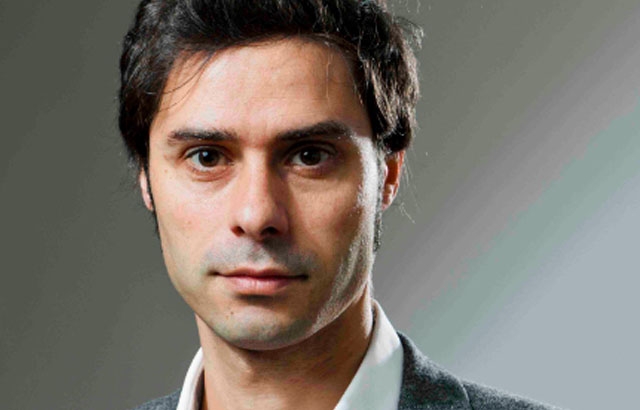 The Royal Academy of Engineering established the award 20 years ago to recognise an outstanding personal contribution by an early or mid-career engineer that has resulted in successful market exploitation.

Professor Distefano co-founded Monoidics in 2009, a software technology start-up that specialises in automatic verification tools, which Facebook acquired in July 2013.

As one of the world's leading experts in the process of automatically detecting errors in software systems, he is one of the scientists contributing to finding new ways to protect our online security through the UK’s second cyber research institute, and leads on discovering security vulnerabilities in the computer code. This is only becoming more important as society becomes increasingly reliant on software-based systems, and less tolerant of errors.

Prior to the acquisition, Monoidics' commercial products were utilised by major organisations in security, avionics, and consumer electronics. Professor Distefano won the Roger Needham Award from contributions to computer science and is also a former Royal Academy of Engineering Research Fellow.

The four medallists were selected from a long list of nominations, drawn from all areas of contemporary engineering, and were chosen by a panel of Academy Fellows who have expertise across the range of engineering disciplines, as well as personal entrepreneurial experience.