With the success of the Rosetta Mission comet landing still fresh in people’s minds Queen Mary have joined a consortium of British organisation to plan a crowd-funded mission to the moon. 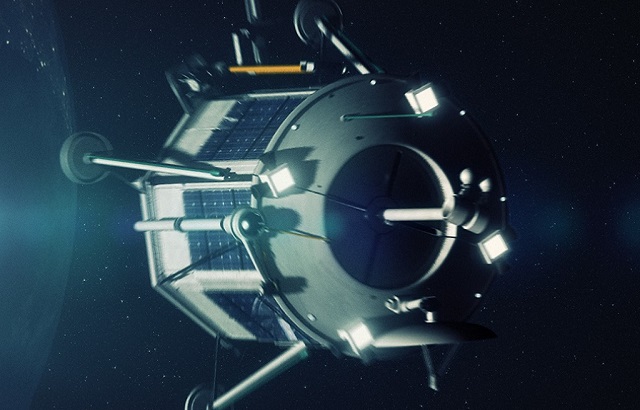 The mission, called Lunar Mission One, hopes to raise an initial £600,000 through a Kickstarter campaign. If funded the mission will launch in about ten years’ time carrying a pioneering drill which will dig down to measure lunar geological and chemical conditions and allow instruments, including seismometers, to be placed in the borehole.

The mission will let scientists analyse lunar rock that is 4.5 billion years old and could massively improve our understanding of the Earth’s relationship with the Moon.

If the mission goes ahead QMUL, and in particular Centre of the Cell, will be involved in developing and delivering the educational aspect of the project including activities focusing on the scientific and engineering challenges.

Professor Fran Balkwill, Director of the Centre of the Cell, said:

“This is a unique inspirational project that could capture the imagination of a whole new generation of young scientists and help us answer questions like ‘Do our cells come from space?’”

The crowdfunded nature of the mission will allow members of the public unprecedented access to the development and running of an important scientific project and the opportunity to be part of key decisions. Some funders will also have the chance to contribute to a time capsule that will be placed in the lunar borehole. Private ‘memory boxes’ will allow people to add whatever digital information they want – pictures, songs, videos, writing, or whatever they want – to an archive that will live on the Moon along with a public archive recording life on Earth.

Public interest in the Rosetta Mission shows that people have a fascination with space and QMUL believes that Lunar Mission One represents a unique global opportunity to engage and educate people about space travel and the history of our planet and its neighbours.

“Being able to bring all of these people together in one great human challenge of sending a rocket to the moon and leaving an archive up there is just a fantastic idea, fantastically inspiring.”

For more information, visit the Lunar Mission One Kickstarter page.

Find out more about Queen Mary’s Centre for Public Engagement.