Buying houses one can’t afford, not saving for the future, failing to stick to one’s diet, the list of examples of bad decision-making is lengthy. Psychologists and behavioural economists tell us that our unconscious mind is the problem, but also the solution, at least if we use ‘nudge’, an approach developed by Richard Thaler and Cass Sunstein to shape the unconscious mind. 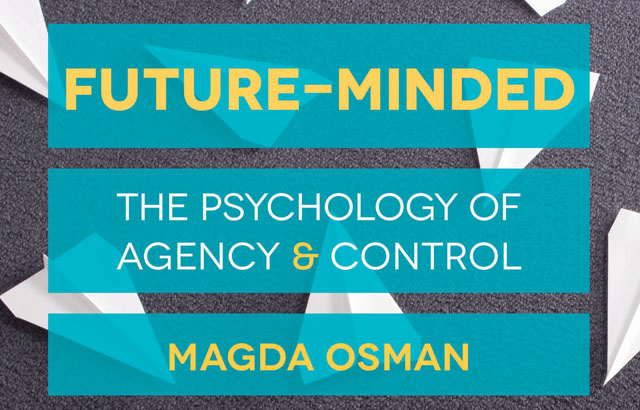 However, a new book from an academic at Queen Mary University of London questions the empirical foundations for this popular approach adopted by the UK and US governments.

Dr Osman added: “There is no good psychological evidence to suggest targeting the unconscious through such priming methods has ever been effective in changing peoples’ behaviour for any sustained period, just as there is limited reliable evidence that we have a separate conscious and unconscious mind.”

“Rather than attempting to change factors that are unreliable, any serious and sustained change in behaviour at the population level needs to target peoples’ values and their goals, and to help them set realistic targets.”

“The UK, US and a growing list of other international governments, want to apply nudge to affect public policy on important issues such as wellbeing, health and financial decision-making. The problem is experimental rigor needs to improve before we can say that nudges are effective. Certainly there is no reliable evidence that nudges lead to significant behavioural change in the long term, just as there is no direct comparisons of the effectiveness of nudges against the introduction of taxation systems when it comes to increasing fitness, reducing smoking cessation, and reducing alcohol consumption.” commented Dr Osman.

“People don’t want to hear this, but the most effective way to making better decisions is to first establish a willingness to change ones’ behaviour and values, develop coherent plans, think through the possible consequences of individual actions, and always keeping the far and near future in mind; in other words, hard thinking,” she added.

The book discusses the issue of control or rather our lack thereof and the absence of clear evidence of whether nudge type methods are successful, and whether they appeal to our unconscious mind.