Our tendency to create false memories could be related to our ability to learn rules according to research from Queen Mary University of London (QMUL). 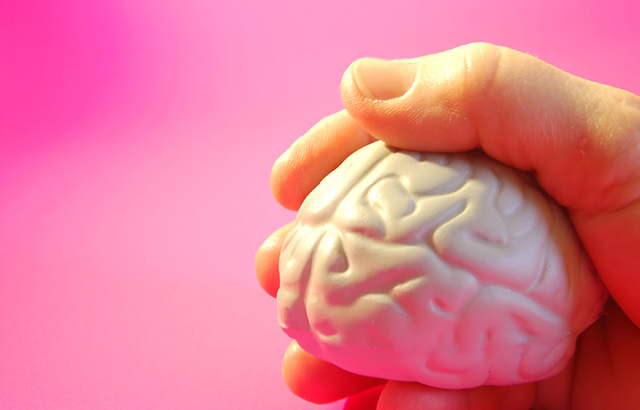 Errors in memory range from misremembering minor details of events to generating illusory memories of entire episodes. These inaccuracies have wide-ranging implications in crime-witness accounts and in the courtroom but the researchers believe that they could be an inevitable side-effect of our brains’ ability to learn trends, and process objects into categories useful for our survival.

The wiring in our brains is generally well-designed to capture the world around us, but the computations it uses have certain quirks as shown in well-known optical illusions. The new research suggests that we could also create false memories for the same reason.

Professor Lars Chittka, from the School of Biological and Chemical Sciences, at QMUL and co-author of the paper, said: “Our memory is often surprisingly inaccurate, even though we typically feel that we can recall events as they really occurred. For example, witnesses of a nocturnal street robbery might describe the perpetrator as a hooded teenager, when it later turns out that the assailant was middle-aged and balding.”

Participants in the study were given two tests, one to measure their ability to identify associations within groups of words and the other which was designed to elicit false memories of words appearing in a list. The peer-reviewed results, published in the journal ‘F1000Research’, showed that people who were better at grouping words into categories were also more likely develop false memories, leading researchers to believe the two may be linked.

According to Professor Chittka: “On the surface creating false memories would seem to be bad for our survival, but historical research suggests that false memories are often those that fall in with previously learned rules, and cultural norms which can be useful.

“Our research suggests that individuals that are particularly good at learning rules and classifying objects by common properties are also particularly prone to false memory illusions. So, like optical illusions, it might be that false memories are a by-product of the clever ways our brains monitor the world around us.”

Prof Chittka's full research is available to read on the F1000 Research website. Find out more about his work including with the Bee Sensory and Behavioural Ecology Lab.