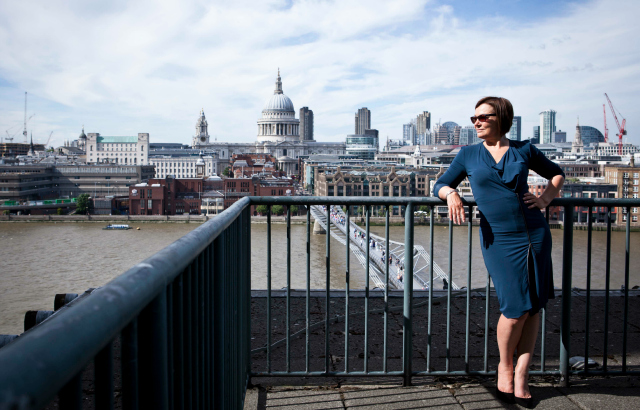 Described as “fascinating” by the Independent, the series uses accounts of dramatic court cases and the voices of ordinary people to explore 18th century social history. The first episode, recorded on location in Rye, Sussex, tells the story of smuggling; a vibrant trade which extended from the violent criminal underworld all the way to the drawing rooms of the wealthiest in society.

Speaking in advance of the new series, Professor Vickery said: “The Old Bailey was the most important court of the English speaking world.  It was a great theatre of humanity, where victims, witnesses and accused all had their say in the stand.  Many of them were illiterate, but thanks to the court short-hand writers, we have a record of their voices, the nearest thing to a tape recording of the past.”

The first two series of Voices from the Old Bailey were praised for the accessible, engaging manner in which Professor Vickery brought to life the stories of her subjects. Writing in the Observer, Miranda Sawyer described the series as “non-patronising, enthusiastic, useful… Vickery, though a historian, is contemporarily minded, so keeps mentioning the present in her links.”

Professor Vickery will be joined by historians Professor Peter King from Leicester University, Professor Judith Hawley from Royal Holloway, University of London; and Richard Platt, a renowned expert on smuggling.

The first episode airs at 9am, Thursday 14 August, on BBC Radio 4.