Humans innately impose grammatical structure on to languages that they learn, suggests research co-authored by a linguist from Queen Mary University of London. 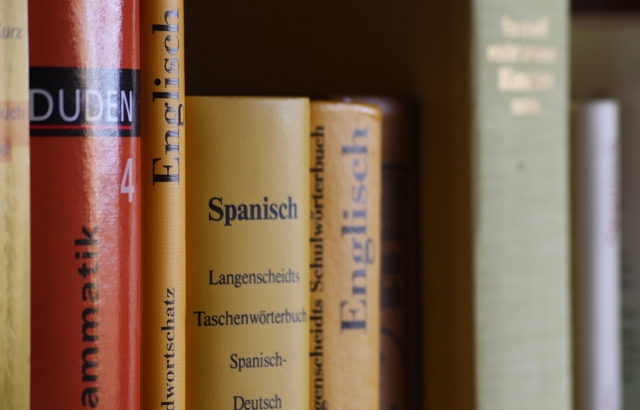 The study found that when people place adjectives and numbers after a noun (e.g. “hat blue” and “shoes two”) they implicitly put adjectives before numerals.

This is because adjectives are closer to the noun in the grammatical structure than numbers, which is a fact that the study ties down to the meanings of these words.

These semantic relationships hold in English, and in the majority of the world’s languages, according to the paper, by Professor David Adger from Queen Mary and Jennifer Culbertson, George Mason University, USA.

As part of the study, the linguists developed an artificially-constructed language, and tested how English-speaking volunteers learnt it. Three out of four times, the participants chose to group the words by semantic hierarchy, which the researchers claim indicates that they were consulting an internal structural hierarchy, not merely learning the word order by rote.

The finding adds further support to the notion that humans possess a "universal grammar” - the existence of which has been greatly debated since world-famous linguist Noam Chomsky proposed the idea 50 years ago. If the theory is correct, this innate structure should leave some trace in the way people learn languages.

“This research shows that, behind all of the apparent linguistic diversity of the world’s languages, with words coming in all sorts of weird and wonderful orders, under the surface we are all using the same cognitive system,” explains Professor Adger.

The paper, ‘Language learners privilege structured meaning over surface frequency’, was published in Proceedings of the National Academy of Sciences (PNAS) in March.