Prime Minister David Cameron is the Conservatives' most successful leader, according to a new league table, presented today at an event organised by Queen Mary University of London (QMUL) and the University of East Anglia (UEA). 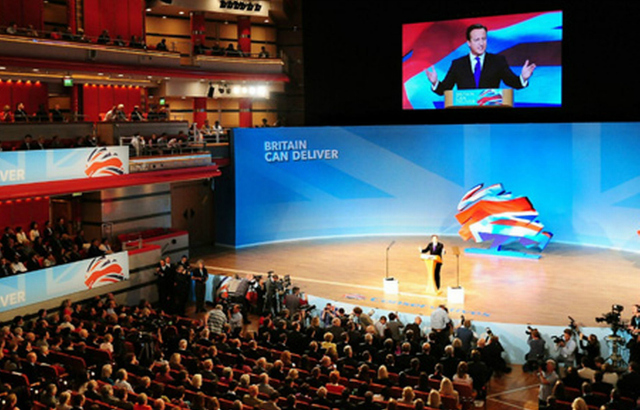 Rt Hon Charles Clarke will present his findings - based on share of vote gained or lost and number of seats gained or lost - at a conference on Conservative Party leadership.

The conference will hear from a range of experts including Matthew D'Ancona on David Cameron, Anne Perkins on Stanley Baldwin, Sir Anthony Seldon on John Major, Professor Tim Bale on Michael Howard, and Professor John Charmley on Winston Churchill.

The conference will include an analysis of the current and 11 most recent Conservative Party leaders; delving into what it takes for a party leader to win elections, lead and govern effectively, and secure and maintain popularity and electoral support.

The panel will also debate which leaders have been the least successful, based on factors such as party management, and the battle of ideas on key policy issues.

Charles Clarke said: "Political leadership is important and insufficiently understood. For example few people appreciate that, in terms of seats won at General Elections, David Cameron is the most successful Tory leader for over 100 years. This event will cast more light on the successes and failures of Conservative political leadership."

The event follows on from a conference at the University of East Anglia (UEA), which analysed the best and worst leaders of the Labour Party. The event is a partnership between Queen Mary University of London, UEA and the Political Studies Association.