E-cigarettes may be more effective than nicotine patches in helping pregnant women who smoke quit, and are just as safe

E-cigarettes are just as safe as nicotine patches for pregnant women and may help more women stop smoking, new research from Queen Mary University of London suggests. The study, which was published in Nature Medicine, is the first to examine the safety and efficacy of e-cigarettes among pregnant smokers. 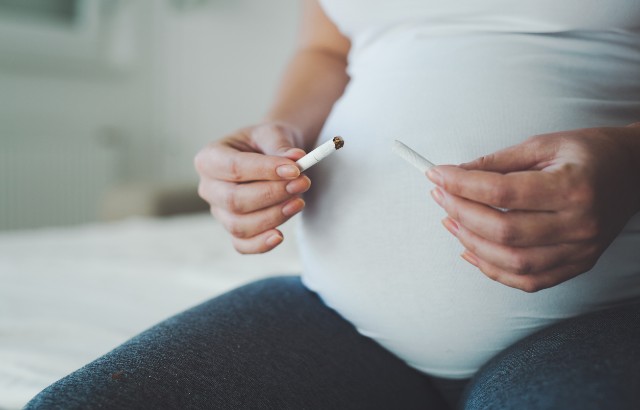 While many women stop smoking when they become pregnant, some find it difficult to stop, particularly those from disadvantaged socio-economic backgrounds. Two stop-smoking medications have been tested with pregnant smokers so far - nicotine replacement treatments such as nicotine chewing gum or patches, and bupropion – an antidepressant. Nicotine replacement was shown to have only limited effects, while bupropion had none.

The new study, funded by the National Institute for Health and Care Research (NIHR), shows that, as with smokers who are not pregnant, e-cigarettes may be more effective than nicotine patches and do not pose any greater risks to mothers or babies during pregnancy.

The study involved 1,140 pregnant smokers who were randomly divided into two groups. One was given e-cigarettes, while the other was given nicotine patches. Quit rates in the two study arms were similar, but some successful quitters in the patch group stopped smoking using e-cigarettes rather than patches. When this was controlled for, the e-cigarette group had better proven quit rates at end of pregnancy than the patch group (6.8% vs 4.4%, p<0.02).

These quit rates are low because they required that women post their saliva samples to confirm no smoking, and very few did that. Looking at self-reported abstinence at end of pregnancy, 19.8% vs 9.7% (p<0.001) were abstinent in the two groups. 34% of the women in the e-cigarette group and 6% in the patch group were using their products at the end of pregnancy.

Birth outcomes and adverse effects in women were similar in the two groups, apart from low birth-weight (babies born weighing under 2.5kg), which was less frequent in the e-cigarette group (9.8% vs 14.8%), most likely because women in the e-cigarettes group smoked less.

Professor Peter Hajek, Director of the Health and Lifestyle Research Unit at Queen Mary University of London, said: “While it is best for pregnant smokers to stop smoking without continuing to use nicotine, if this is difficult, e-cigarettes can help smokers quit and are as safe as nicotine patches. Many stop smoking services are already using e-cigarettes as an option for smokers generally. Such use can now be adopted in stop-smoking services for pregnant women as well.” 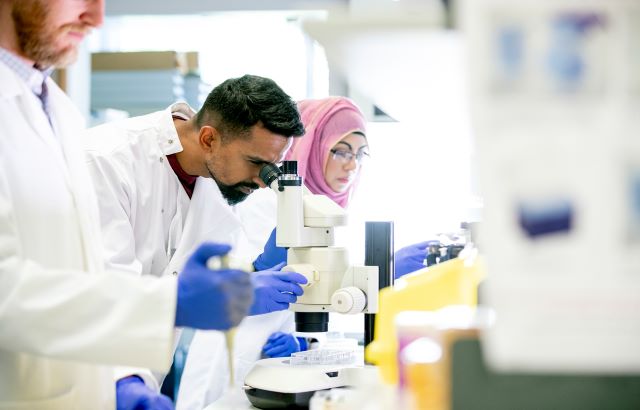 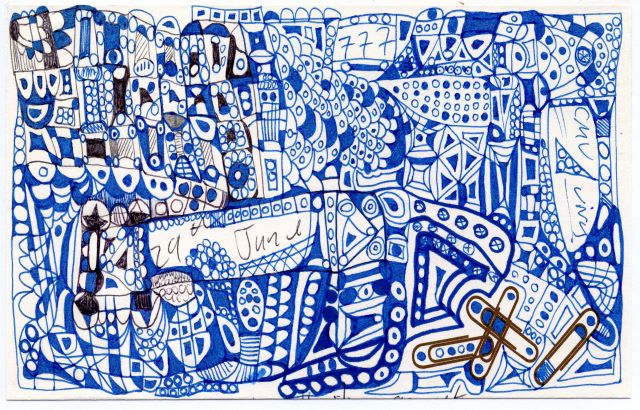 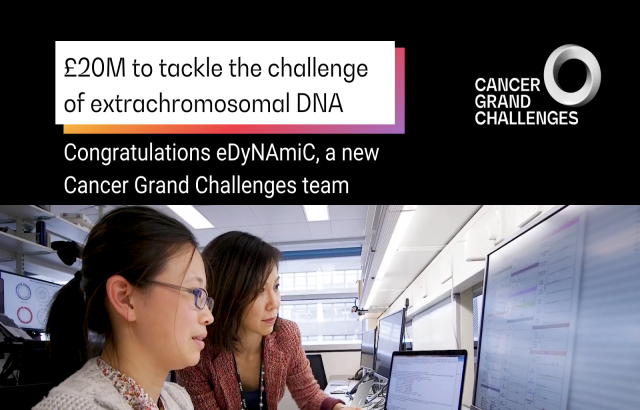