Professor Michael Pluess from Queen Mary's School of Biological and Behavioural Sciences has co-written for The Conversation on how genetics impacts therapy and similar relationship courses. 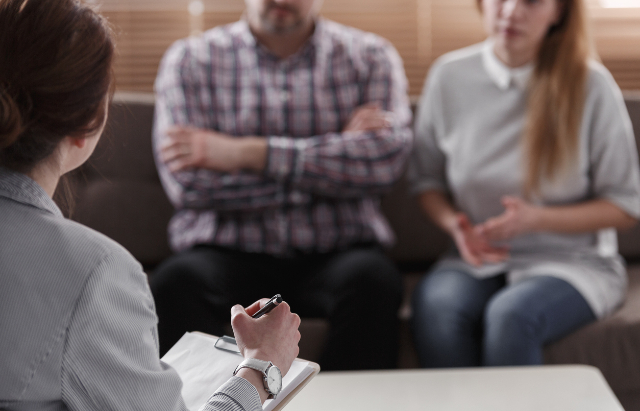 If the pandemic has put a strain on your relationship, you might be thinking about going to couples therapy or taking a relationship course to help. After all, research shows that certain relationship education courses can help participants improve their communication skills and relationship quality – which may even prevent divorce. But our research found that whether such courses work for you partly comes down to your genes.

While a large body of evidence shows that relationship courses can help couples, one aspect that hasn’t been investigated yet is whether people who are more sensitive benefit more from such programmes. We know from other research that sensitivity can effect how well children respond to certain psychological programmes. Here, we wanted to find out whether the same might be true when it comes to adults and relationship programmes.

People can differ substantially in how sensitive to their environments they are. These differences can partly be explained by how a person was raised and the experiences they’ve been through. But research shows that how sensitive a person is may also have a genetic basis. Our previous research in twins showed that genetic factors explain around half of the population differences in sensitivity. Researchers found that there are many thousands of genetic variants which together influence how sensitive a person may be.

To conduct our study, we collected genetic samples from 121 couples. These couples had all previously participated in a study that investigated a type of relationship course called the Prevention and Relationship Education Program. This is a 12-hour programme that teaches participants about communication, problem-solving and emotional support. Half of the participants received the programme, while half were assigned to a control intervention that wasn’t intended to have any affect on their relationship.

The couples had also filled out questionnaires on marital satisfaction, communication skills, how connected they feel to their partner and risk for divorce. They did this before and right after the invention ended, then every six months for up to two years.

We then analysed the collected genetic samples to create a genetic sensitivity score based on the number of genes a person had that previous research has linked to greater sensitivity. Given that genetic studies require large samples, we repeated the same analyses in an independent study with 160 people. This group also provided a genetic sample as well as answering a similar questionnaire about their relationship.

Initially, we found that people with higher genetic sensitivity scores had no greater immediate benefit from the relationship programme compared to those who were less sensitive. But after two years, highly sensitive people in the programme were shown to report better marital satisfaction, communication and positive bonding than less sensitivity people. They also reported lower risk of divorce.

Given these differences only emerged after two years, this could mean that sensitive people internalised the course’s lessons more deeply, and continued to apply the skills even after the course ended. It could also mean they’re more sensitive to small improvements made in their relationship in the longer term.

Our study provides further evidence that genetic sensitivity can influence whether people benefit from psychological programmes. But additional studies will need to replicate these results in larger samples. This will allow us to really know whether or not these findings should inform how relationship interventions are conducted in the future.

This article first appeared in The Conversation on March 22. 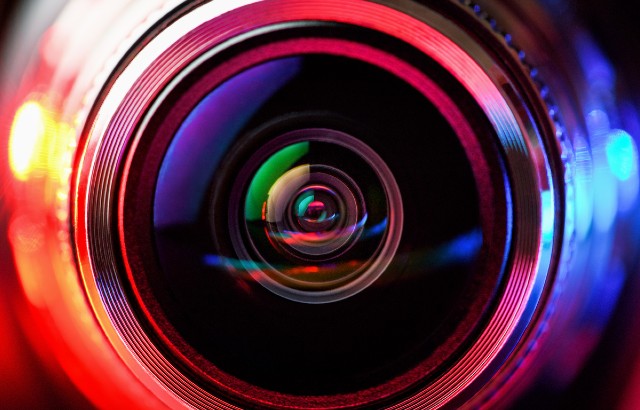