People with healthier heart structure and function appear to have better cognitive abilities, including increased capacity to solve logic problems and faster reaction times, according to research led by Queen Mary University of London and the Radcliffe Department of Medicine at University of Oxford. 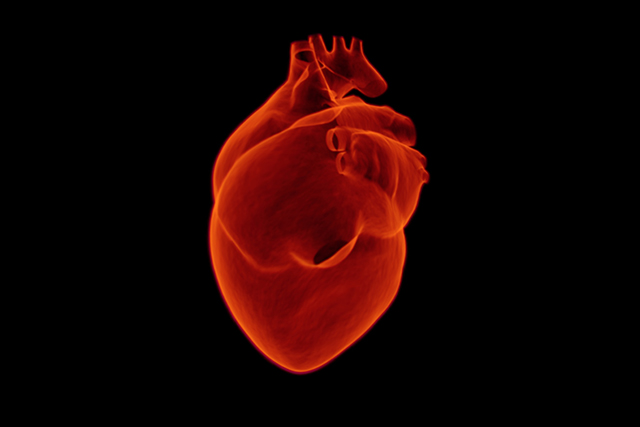 “We already knew that patients with heart disease were more likely to have dementia, and vice versa, but we’ve now shown that these links between heart and brain health are also present in healthy people. We demonstrated for the first time, in a very large group of healthy people, that individuals with healthier heart structure and function have better cognitive performance.

“With more research, these findings may help us to establish strategies for early prevention and reduce the burden of heart and brain disease in the future.”

The brain has previously been proposed as a target for damage from heart disease, and the risk factors leading to heart disease have also been associated with both vascular and Alzheimer’s dementia. However, the mechanisms by which these associations occur are not well understood, and studies had not been carried out in large groups of people or those without disease.

The results show that, in this large group of mostly healthy individuals, those with healthier heart structure and function performed significantly better in tests of cognitive ability.

To investigate underlying mechanisms for the observed relationships, the team also considered whether the links between heart and brain health may be related to shared risk factors for vascular disease, such as diabetes, smoking, high blood pressure and obesity.

They found that although these factors were important in determining both heart and brain health, they did not provide a complete explanation for the observed associations. This suggests that alternative mechanism may be important in mediating interactions across the heart and brain.

For instance, other studies have shown that proteins which are abnormally deposited in the brain in Alzheimer’s disease may also accumulate and cause disease in the heart muscle. Another possibility is that poorer brain and heart health may both be a consequence of accelerated ageing.

The researchers caution that, as this was an observational study, it is not possible to make any definitive inferences about causality and it cannot be stated that heart disease causes impaired cognition, or vice versa. It is also possible that there may be residual confounding (i.e. that brain and heart health may appear to be connected due to their common association with a third factor).