Researchers from Queen Mary University of London have developed a novel computational approach to better understand freezing in different types of liquids. 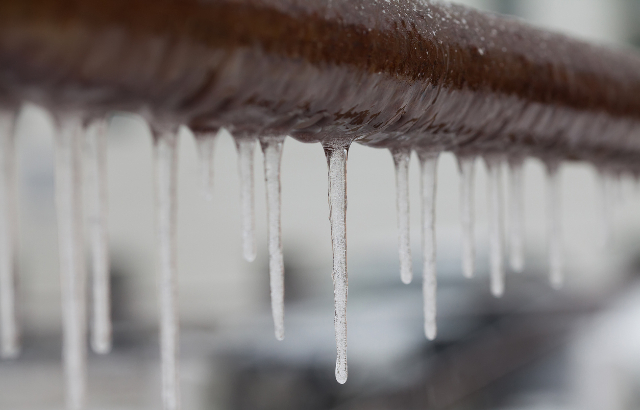 The process of freezing, where a liquid turns into a solid, isn’t as simple as it might seem. Many substances, including water and wax, have several solid states as a result of differences in the arrangement of their atoms and molecules. However, performing experiments to visualise the exact molecular arrangements and how they transform between states can be difficult.

Over the last few decades computational models have increasingly been used to complement experimental studies, bringing new molecular insights into the properties of gas and liquid states as well as the transitions between them (e.g. evaporation).

However denser phases are still a challenge, and the complexity of the freezing liquids into solids has eluded most methods, especially where there is more than one possible solid arrangement.

In the study, published in the Journal of Physical Chemistry B, the scientists developed novel computational approaches to study wax, which is known to have multiple frozen arrangements. Using their method they were able to predict its melting point within 2°C of the experimental value.

When they compared the performance of these methods with most existing computational techniques, they showed their modelling approach provided a more realistic view of what happens when liquids freeze and could even predict some of the more ‘exotic’ crystal structures formed during this process. 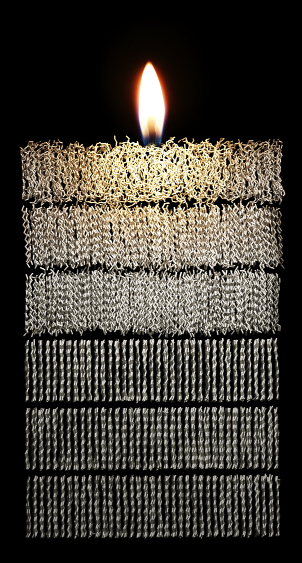 Dr Stephen Burrows, Postdoctoral Research Assistant at Queen Mary, said: “Solid alkanes are unusual because the molecules have a surprising amount of freedom. If you start from a perfect crystal and increase the temperature, the molecules suddenly gain the ability to rotate, with a motion similar to a restless sleeper tossing and turning in bed.”

“We have tested the most widely used methods to simulate these ‘rotator’ phases, finding that the Williams model from the 1960s was ahead of its time. Initially impractical due to a lack of computational power, it may now undergo a renaissance for modern molecular dynamics simulation. With our newly optimized model, we aim to study the rotator phase of hexadecane, found in oil, which is hard to observe experimentally because of its unstable nature.”

Like waxes, oils such as diesel fuel can also freeze at many stages and exhibit different solid properties. Therefore, methods to predict the molecular and atomic intricacies of liquid transitions to different types of ‘solid’ oils could have several potential real-world applications, from helping better predict freezing of oil pipelines (and preventing oil spills), to developing better smart insulation and energy storage.

Understanding solid transitions in wax could also lead to lighter, stronger-than-steel polymers, and help researchers to improve understanding of newly discovered processes like artificial morphogenesis. These could enable greener manufacturing processes so we could ‘grow’ matter as seen in nature, reducing side or waste products.

Dr Stoyan Smoukov, Reader in Chemical Engineering at Queen Mary, said: “Being able to predict the transformation behaviour of oils would help us in our quest to develop sustainable manufacturing processes for the future. Usual lithographic microfabrication is like sculpturing, cutting/chiselling away from a slab of marble, generating lots of waste. In our current grant we are using novel processes to self-shape droplets and use nearly 100% of the starting material to literally grow shaped particles.”

“The process is highly scalable as each droplet shapes itself due to internal phase transitions. Efficient production of such particles could revolutionize industries from inkjet printing to drug delivery. And the modelling tools we’ve developed will help us tune this control on the molecular scale.”