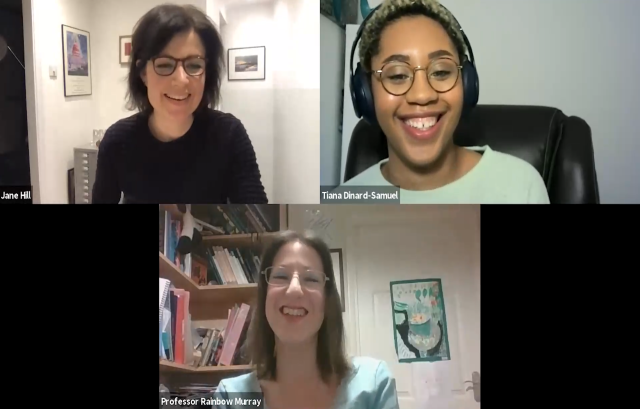 Watch the recording of the event here.