Co-authored by Tim Bale, Professor of Politics at Queen Mary University of London, The British General Election of 2019 provides readers with the most detailed look into one of the most consequential and controversial general elections in recent times. 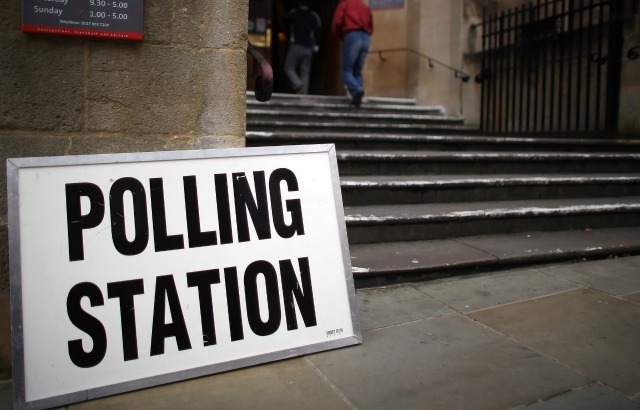 Written alongside academics from Manchester University, the University of Southampton, and the University of Bristol, the book is the definitive account of one of the most consequential and controversial general elections in recent times, when Boris Johnson gambled everything calling an early election to 'Get Brexit Done', and emerged triumphant. Drawing upon cutting-edge data analysis and wide-ranging elite interviews, the book provides a compelling and accessible narrative of this landmark election and its implications for British politics.

Two years on, there remains a number of myths and what-if scenarios that the book helps shed light on, not least concerning the events that led to the election happening in the first place despite many opposition MPs worrying that, by voting for it, they were falling into an obvious trap laid for them by Boris Johnson’s Conservative government. The book then takes the reader into the heart of the parties’ campaigns with interviews revealing just how dysfunctional Labour’s was compared to the one mounted by a Tory Party absolutely determined not to repeat the mistakes it had made two years previously. Other chapters provide detailed coverage of the election in Scotland, Wales and Northern Ireland, as well as providing insights into polling and media coverage across the UK.  The book also provides essential information on the composition of the new parliament and an unparalleled wealth of statistical information and analysis of the results from the country’s top academics.

Tim Bale, Professor of Politics at Queen Mary University of London, said: “The 2019 election saw a ruthlessly efficient and well-resourced Conservative campaign, run by people who had learned all the right lessons from the disaster of 2017, pitted against a divided, disorganised and largely leaderless Labour campaign which hoped it could somehow repeat the trick it had pulled off two years previously and prove the Corbyn-sceptics wrong.

“There were, of course, all sorts of dramatic ups and downs – even thrills and spills – along the way, as one might expect with Boris Johnson in charge.  But with so many voters wanting to ‘Get Brexit Done’ so that the nation could focus on undoing some of the damage done to public services by a decade of austerity, the Tories were always on course to win their first comfortable majority at Westminster for three decades.”

Tim Bale is Professor of Politics at Queen Mary University of London, where he has also served as Co-Director of The Mile End Institute.  His best-known book is probably The Conservative Party from Thatcher to Cameron, the second edition of which was published in late 2016; but he is also the author of The Conservatives since 1945: the Drivers of Party Change and Five Year Mission. The Labour Party under Ed Miliband. More recently he has either co-authored or co-edited Footsoldiers: Political Party Membership in the 21st Century (with Paul Webb and Monica Poletti), The Modern British Party System (again with Paul Webb), and Riding the Populist Wave: Europe's Mainstream Right in Crisis (with Cristóbal Rovira Kaltwasser).