Negligence claims against the NHS due to failure to inform patients before they consent to procedures have spiralled up since a landmark legal ruling in 2015, a new study has found. 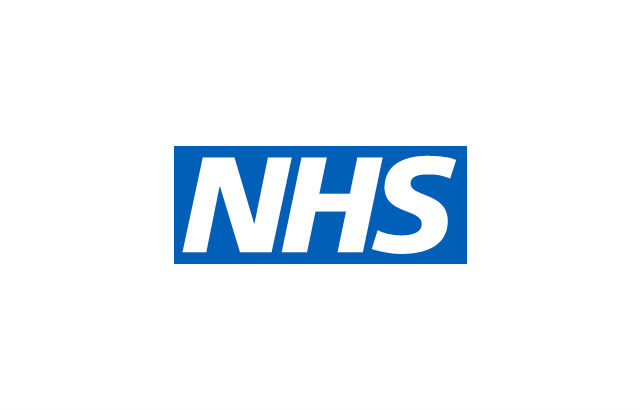 The research, conducted by Queen Mary University of London, found that while the rate of increase of other claims has remained steady, cases relating to consent have risen fourfold overall since March 2015 – and where failure to inform was added as a contributory claim, the rise was nearly ten-fold.

The change follows a landmark Supreme Court judgement - known as Montgomery - that changed the legal test for determining what is sufficient disclosure before consent is given to treatment, by moving away from asking what a reasonable doctor would warn about and asking instead what a reasonable patient would expect to know.

Study lead, David Wald, Professor of Cardiology at Queen Mary University of London, says: “Although the Supreme Court case in 2015 was reasonable in overturning the judgement in favour of the claimant, Nadine Montgomery, our research shows that the broader implications of the ruling have had serious, unintended consequences for the NHS. By blurring the requirements for what doctors should tell patients and changing how negligence is determined, it has made it harder for hospitals to defend allegations of failing to properly inform patients before consent. The Supreme court believed their ruling would reduce litigation but the opposite has happened.”

The team obtained the data through a Freedom of Information request on the claims settled by the NHS between 2005 and 2019. Of 70,000 cases, just over 2300 were linked to failure to inform, with a total value of nearly £400m. For some of these cases, failure to inform was the primary claim against the NHS. For others, it was a secondary claim - an extra claim added and unrelated to the primary reason for litigation.

Although failure to inform cases are a small percentage of overall claims against the NHS, they still have substantial – and rising – financial implications. The researchers found that between 2011 and 2015, costs for settling these types of cases rose from £25m per year to £28m per year. From 2015 to 2019 costs rose to £62m per year. The rise was purely due to the increase in numbers of claims, as the cost per claim remained steady.

“Claims involving failure to inform are normally invisible in the overall numbers of negligence claims, but the rise we’ve identified is striking and shows no sign of stopping,” says Professor Wald. “The data support concerns that lawyers are adding consent-related claims to other allegations which on their own may not be successful in court. The Montgomery ruling now makes these cases much easier to win, and the NHS is paying the bill.”

Professor Wald believes that there’s an urgent need for hospitals to improve communication before consent – and for lawmakers to consider revising the legal framework to provide a fairer and less costly system.

“One of the problems for the NHS is the subjectivity of determining exactly what constitutes a material risk to a patient,” he says. “This may differ considerably between patients undergoing the same procedure, based on lifestyles and hobbies which may not always be disclosed to doctors in the discussion before consent.”

The researchers highlight the need to consider alternative legal frameworks for failure to inform cases, such as the no-fault compensation scheme that exists in New Zealand or the UK Criminal Injuries Compensation Authority Scheme. This would mean patients wouldn’t need to bring legal claims to get compensation in the event of a complication. The study found that lawyers’ fees accounted for about 40 per cent (£155million) of costs paid by the NHS in settled claims due to failure to inform.

Professor Wald believes the NHS can do more to improve the situation for both clinicians and patients. He has developed multilingual animations for medical and surgical procedures which are made available to patients to give them time to consider the benefits, risks and alternatives and prepare any questions prior to treatment, to support the discussion before consent (see www.explainmyprocedure.com).

“Seeking consent is often rushed and people may not speak English fluently,” says Professor Wald. “Patients can feel under pressure to go ahead with treatment without really feeling in control of the decision. Improving communication before consent and making better use of the time available, helps doctors focus on what matters to patients and helps patients take responsibility for the ultimate choice.”