Improving the prediction of Parkinson’s Disease

Including genetic markers in addition to well known risk factors improves tests to predict Parkinson’s disease, according to a study led by Queen Mary University of London. 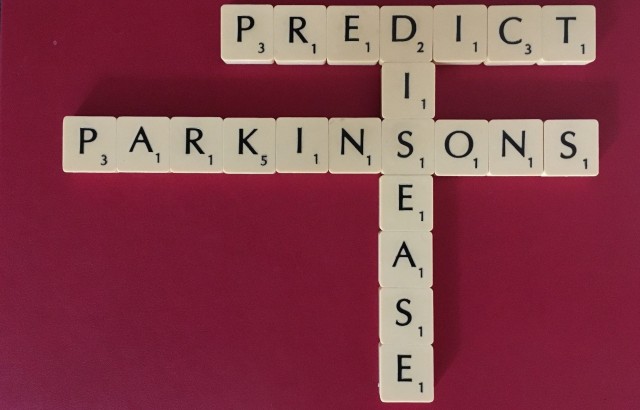 Parkinson’s disease is the second most common neurodegenerative disorder worldwide. By the time it is diagnosed, the disease has caused permanent irreversible damage. Identifying individuals who are at risk, or detecting the disease earlier, is the best hope to prevent or develop effective treatments for Parkinson’s.

Genetic risk factors also contributed to risk of Parkinson’s and by combining genetic factors in a “Polygenic Risk Score” and the factors listed above, the ability to predict Parkinson’s improved by a small amount. The researchers went on to show that interactions between environmental and genetic risk factors may explain some more of the missing risk.

Corresponding author Dr Alastair Noyce of Queen Mary’s Wolfson Institute of Preventive Medicine said: “These results provide further evidence that we can identify a group at higher risk of Parkinson’s disease, who would be ideal candidates for neuroprotective drug trials or other prevention strategies. Our research takes a further step forward in thinking about the prevention of Parkinson’s disease and who are the best groups to target for prevention.”

This research was supported by funding from Barts Charity.