Scientists have uncovered a link between the microscopic movements of particles in a liquid and its ability to absorb heat. 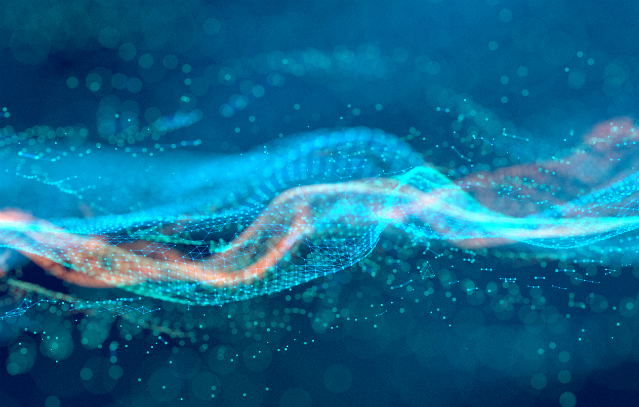 When a liquid is heated the molecules within it start to move about and jump around. As the temperature increases, particles begin to move more frequently and cover increasingly larger distances. Together, these motions create different patterns of molecular “dances”, known as collective excitations.

In this study, published in the journal Physical Review Letters, the researchers used computer simulations to model the molecular behaviours of liquids. They found that the collective excitations observed in liquids can eventually become so intense that they start to interact with each other, changing the way the liquid itself takes up heat.

Univeral across all liquids

The research team, involving scientists from Queen Mary University of London, Bauman Moscow State Technical University and the Institute for High Pressure Physics RAS in Russia, tested their findings in many different types of liquids and found that this relationship was universal across liquids.

The discovery of this new relationship bridges the gap between the microscopic behaviour of liquids and their key macroscopic property — heat capacity.  It also suggests that there is an optimal temperature region for cooling applications and it is possible to control this region by tuning the pattern of molecular “dances”.

Towards a general theory of liquids

Professor Stanislav Yurchenko, Professor at Bauman Moscow State Technical University and author of the study, said: “We hope uncovering this connection between collective excitations and heat absorption, could provide a path towards the general theory of liquids, which is one of the longest standing challenges in condensed matter physics.”

Dr Andrei Sapelkin, Senior Lecturer in the School of Physics and Astronomy at Queen Mary, added: “Despite being all around us liquids remain one of the least understood states of matter. So much so that, unlike in cases of solids and gasses, there is no general microscopic theory of liquids that extends all the way from the atomic or molecular interactions within a liquid to the macroscopic level. With this discovery we hope to bridge this gap.”