New research from scientists at Queen Mary University of London has revealed how long-lived Peter Pan discs form, which could provide new insights into how planets arise. 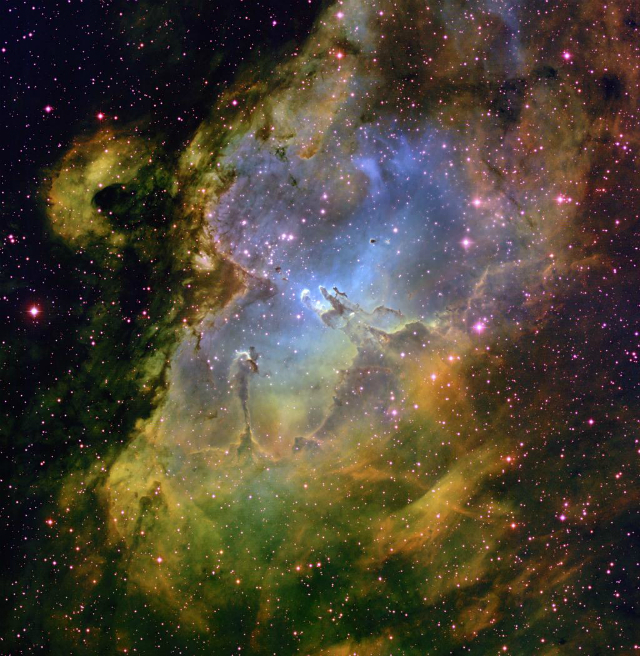 Planet-forming, or protoplanetary, discs are giant discs of gas and dust found circling young stars. The recently discovered Peter Pan discs received their name as like their fictional counterpart they are thought to “never grow up”, living around 5-10 times longer than other typical protoplanetary discs.

Whilst astronomers have been aware of the existence of Peter Pan discs since 2016, questions around how and why these discs live so long and the implications for how planets form, have been left unanswered.

In this study, the scientists used computer simulations to look at a range of possible starting configurations and ways in which the disc evolves to reveal the combination of conditions needed to form Peter Pan discs, which they termed ‘Neverland’s parameters’. They found these discs only form in lonely environments, away from other stars, and that they need to start out much larger than normal discs.

Dr Gavin Coleman, first author of the study and postdoctoral researcher at Queen Mary, said: “Most stars form in big groups containing around 100,000 stars however it seems that Peter Pan discs can’t form in these environments. They need to be much more isolated from their stellar neighbours as the radiation from other stars would blow these discs away. They also need to start out massive, so they have more gas to lose and are therefore able to live for much longer.”

Until the discovery of long-lived Peter Pan discs, scientists thought that all discs had a lifetime of a few million years and faded away by 10 million years, suggesting that the planets within them must form quickly.

Dr Thomas Haworth, a Dorothy Hodgkin Fellow at Queen Mary, said: “The existence of these long-lived discs was really surprising, and finding out why these discs can survive longer than expected could be critical for helping us understand more about disc evolution and planet formation in general. A particularly interesting point is that Peter Pan discs have so far only been found around low mass stars, and these low mass stars are generally being found to host lots of planets. The large disc masses that we need to end up with Peter Pan discs could be an important ingredient that allows these planets to exist.”

Due to the specific environment needed for the formation of these discs it is expected that they are very rare. So far, seven Peter Pan discs have been discovered as the result of a citizen science collaboration between NASA and Zooniverse, known as the Disk Detective project.

Dr Coleman, said: “It’s great that the findings of a citizen science project are now fuelling novel scientific research into these unique discs, and could even help us to better understand planet formation, one of the key problems in astrophysics.” 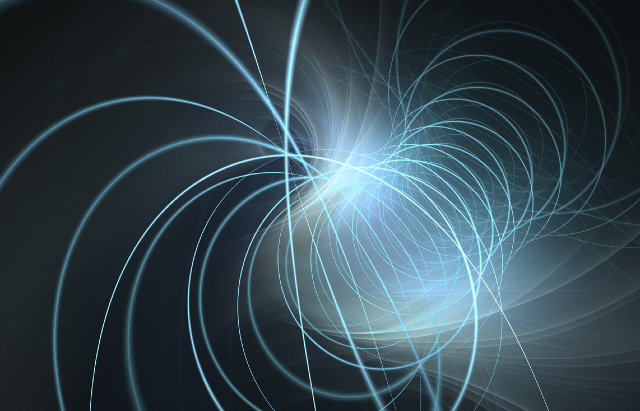