Queen Mary University of London has launched its new digital Public Lecture Series which will bring together world-leading experts from across the University to discuss and debate a range of the most important issues. 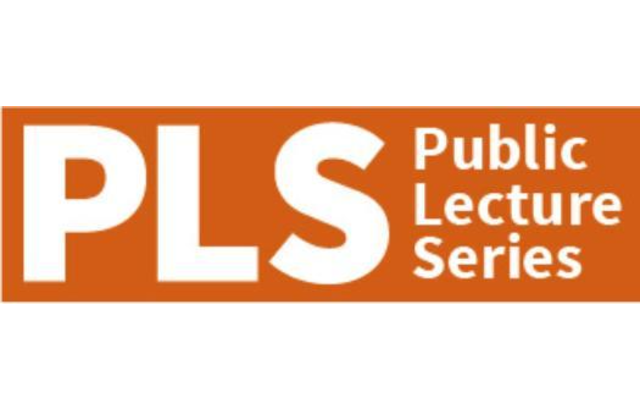 In the first digital series, People and Pandemics, academics will examine, interrogate and consider the impact disease outbreaks have had on human communities throughout history.

The series, which will be available to watch online, launched with a digital panel event titled ‘Covid-19 and its Global Impact’ in which Dr Philippa Lloyd, Dr Magda Osman, Professor Tim Bale and Professor David McCoy discussed how different countries and their populations have responded to Covid-19.

Throughout the session they examined the political, social and psychological consequences of a global lockdown and how our individual and collective values shaped our response to the pandemic.

Too much faith in a vaccine?

During the event David McCoy, Professor of Global Public Health at Queen Mary’s Blizard Institute, discussed three key issues including the worrying effect the pandemic might have on Africa, placing too much faith in a vaccine and in technology, and the impact of populism.

He said: “I’m struck, especially in the UK, at just how much faith and hope we have stored in the development of a vaccine and in the use of mobile technologies to help with contact tracing. It’s worth just reflecting on the fact that after three decades of an HIV epidemic and literally billions of dollars spent on research we still have no vaccine.”

He added: “I’m also struck by how my community of public health specialists and doctors have been so blasé in the use of technology to control the disease and by this I mean the dangers of subverting democracy even further by handing even more power to the big tech giants, enabling state intrusion into the private realm and opening the door to the further erosion of civil liberties. It is simply not true to say the saving of lives from a disease is what matters most. I would strongly argue that there are many other things that matter just as much.”

Tim Bale, Professor of Politics at Queen Mary’s School of Politics and International Relations, focused on the UK government's response to the crisis and the reaction to that but also the role the pandemic will play in Brexit.

He said: “The focus on Covid-19 means the government has very little bandwidth for other areas of policy which are incredibly important, particularly to the economy, the most obvious being Brexit... The economic disruption caused by a no deal departure from the EU is going to be very different from the economic disruption caused by Covid-19 and putting one on top of the other I think is a very dangerous thing, not only for the economy but also for our capacity to respond in the long term to this and other pandemics.”

Risk assessors of our own lives

Dr Magda Osman, Reader in Experimental Psychology at Queen Mary’s School of Biological and Chemical Sciences, spoke on the panel about a question she is often asked by the media - how are people going to behave next and in the long run? - and how this is determined by assessing risks in our own lives and the context in which me make decisions.

She said: “To the extent that we can actually say anything useful about what will happen next and what will happen in the future, we have to understand the informational environment that we are in and how that is changing to then determine how generally, as a populous and also globally, we adjust our estimates of how infectious this virus is and how susceptible we are to it.”