The tiny crustaceans had sex just before their entrapment in a blob of tree resin.

An international collaboration between researchers at Queen Mary University of London and the Chinese Academy of Science in Nanjing has led to the discovery of world’s oldest animal sperm inside a tiny crustacean trapped in amber around 100 million years ago in Myanmar.

The research team, led by Dr He Wang of the Chinese Academy of Science in Nanjing, found the sperm in a new species of crustacean they named Myanmarcypris hui. They predict that the animals had sex just before their entrapment in the piece of amber (tree resin), which formed in the Cretaceous period.

Fossilised sperms are exceptionally rare; previously the oldest known examples were only 17 million years old. The study, published in Royal Society Proceedings B, has implications for understanding the evolutionary history of an unusual mode of sexual reproduction involving “giant sperm”.

The crustacean is an ostracod, a kind of invertebrate animal that has existed for 500 million years and is represented today by thousands of species living in oceans, lakes and rivers. Their fossil shells are common and abundant but finding specimens preserved in ancient amber with their appendages and internal organs intact provides a rare and exciting opportunity to learn more about their evolution.

Professor Dave Horne, of Queen Mary University of London’s School of Geography and a co-author of this study, explains: “Analyses of fossil ostracod shells are hugely informative about past environments and climates, as well as shedding light on evolutionary puzzles, but exceptional occurrences of fossilised soft parts like this lead to remarkable advances in our understanding”. During the Cretaceous period in what is now Myanmar the ostracods were probably living in a coastal lagoon fringed by trees where they became trapped in a blob of tree resin.

The Kachin amber of Myanmar has previously yielded outstanding finds including frogs, snakes and a feathered dinosaur tail. “Hundreds of new species have been described in the past five years, and many of them have made evolutionary biologists re-consider long-standing hypotheses on how certain lineages developed and how ecological relationships evolved” reports co-author Bo Wang, also of the Chinese Academy of Science in Nanjing.

Ostracods may be extremely small (typically less than one millimetre long) but in one sense they are giants. Males of most animals (including humans) typically produce tens of millions of really small sperm in very large quantities, but there are exceptions. Some tiny fruit flies (insects) and ostracods (crustaceans) are famous for investing in quality rather than quantity: relatively small numbers of “giant” sperm longer than the animal itself, a by-product of evolutionary competition for reproductive success. The new find from Myanmar had already evolved giant sperm, and the specially-adapted organs to transfer them from male to female, 100 million years ago.

Using X-ray microscopy the team made computer-aided 3D reconstructions of the ostracods embedded in the amber, revealing incredible detail. “The results were amazing – not only did we find their tiny appendages to be preserved inside their shells, we could also see their reproductive organs” reports Dr He Wang. “But when we identified the sperms inside the female, and knowing the age of the amber, it was one of those special Eureka-moments in a researcher’s life”.

Wang’s team found adult males and females but it was a female specimen that contained the sperm, indicating that it must have had sex shortly before becoming trapped in the amber. The reconstructions also revealed the distinctive muscular sperm pumps and penises (two of each) that male ostracods use to inseminate the females, who store them in bag-like receptacles until eggs are ready to be fertilised.

Such extensive adaptation raises the question of whether reproduction with giant sperms can be an evolutionarily-stable character. “To show that using giant sperms in reproduction is not an extinction-doomed extravagance of evolution, but a serious long-term advantage for the survival of a species, we need to know when they first appeared” says co-author Dr Renate Matzke-Karasz of Ludwig-Maximilians-University in Munich.

This new evidence of the persistence of reproduction with giant sperm for a hundred million years shows it to be a highly successful reproductive strategy that evolved only once in this group – quite impressive for a trait that demands such a substantial investment from both males and females, especially when you consider that many ostracods can reproduce asexually, without needing males at all. “Sexual reproduction with giant sperm must be very advantageous” says Matzke-Karasz.

Dr He Wang of the Chinese Academy of Science in Nanjing, previously spent a year of his PhD studies working with Professor Dave Horne in the School of Geography at Queen Mary University of London, and the pair have already published several joint studies of fossil ostracods. 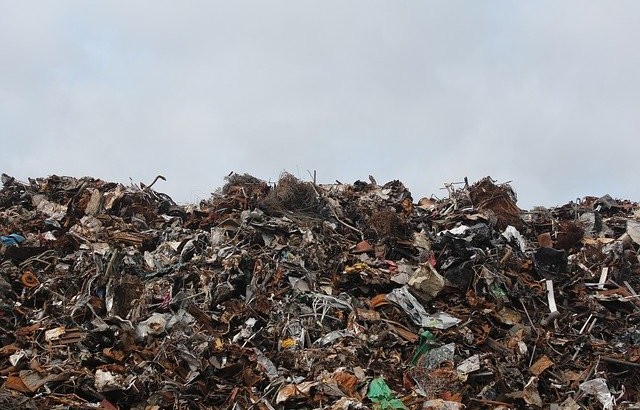 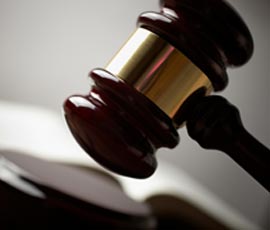 News story: Gibraltar reform is a small – but important – step for abortion rights in Europe
29 June 2021