Exploring the challenges and pitfalls of democratic politics

In the first of a new series of In Conversation events, Queen Mary’s Global Policy Institute (GPI) and the Institute for the Humanities and Social Sciences (IHSS) hosted a discussion concerning the challenges and pitfalls of democratic politics today. 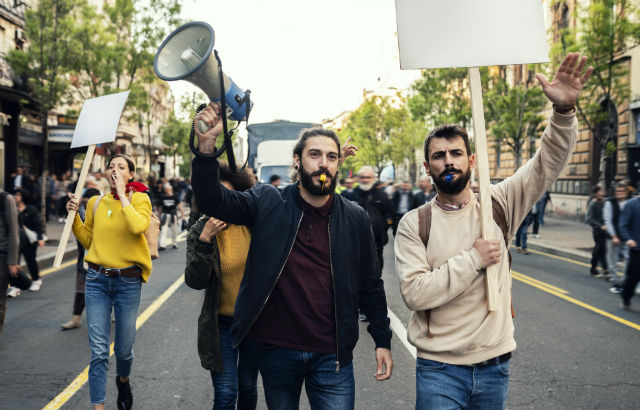 A photograph of a street protest

From voting to political parties to the international wrangling over Brexit, How to Save Our Democracies? examined what needs to change in our political systems as well as exploring how the level of public debate can be improved.

Exploring what democracy means in reality

Hosted by Join Simon Reid-Henry (IHSS) and Catherine Fieschi (GPI) this inaugural event brought together a panel of experts to debate this topic. Panellists included writer and television presenter Rick Edwards, public consultation expert Peter MacLeod of MASS LBP in Toronto, and activist Neal Lawson of Compass. Each member of the panel shared their views on the state of British politics and democracy more generally before answering questions from the audience.

Topics included the nature of journalism, the rise of citizens’ assemblies, the transformations of the media, and the challenges posed by populist parties, and the growing divide between our politicians and the public realm.

Opening the discussion, Peter MacLeod said that he believes the current situation represents a crisis of belonging. Commenting on the state of democracy he said: “We have consistently kicked the legs from under the table of institutions that give a sense of purpose and belonging.

“The idea of the public has been run down. We have come to regard the public as a risk to be managed rather than a resource.” He also argued that in his view, governments see the public as emotional, volatile and misinformed, which in turn has contributed to a mutual lack of trust.

The meaning of democracy was also discussed with Peter MacLeod stating that it was a “way for people to find common ground and cultivate empathy.”

Neal Lawson stated that whilst there were challenges in the current climate, there were also opportunities. Using the well-known phrase, he described it as “the best of times, the worst of times.” He also highlighted the role that technology has played in political communications.

“Phones are defining us, they link us around the world, we organise ourselves with them, they are defining what we are and defining our citizenship,” he said. Neal Lawson also added that the current situation is an opportunity for peoples’ aspirations and creativity.

Writer and television presenter, Rick Edwards, admitted that he did not know a lot about politics growing up but was surprised at how engaged younger people are today. He believes that changes to the way in which we do politics in the UK is needed. “I think we should introduce compulsory voting for first time voters. We need change, something drastic is needed.” He added that compulsory voting is something that may not be continued but that it may help continue to engage younger generations, which, anecdotally, he found to be positive about the idea.

The discussion later turned to first past the post, the current parliamentary voting system in the UK which Rick Edwards referred to as “peculiar”. He advocated for a form of proportional representation, despite this not being in the interests of the main political parties in his view.

This event is part of Queen Mary University of London’s Public Lecture Series taking place between now and the summer. Follow the hashtag #RethinkingThePublic for more information. 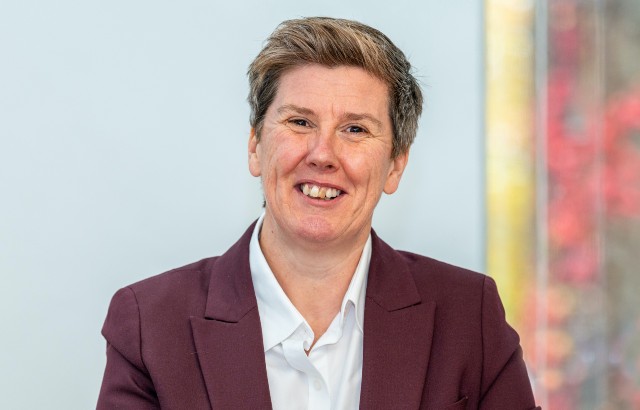