First ever injectable HIV drug is a ‘paradigm-shift’ for patients

A new injectable HIV drug could mean that patients no longer have to medicate themselves on a daily basis, according to a clinical trial led by researchers from Queen Mary University of London and Barts Health NHS Trust, and sponsored by Viiv healthcare. 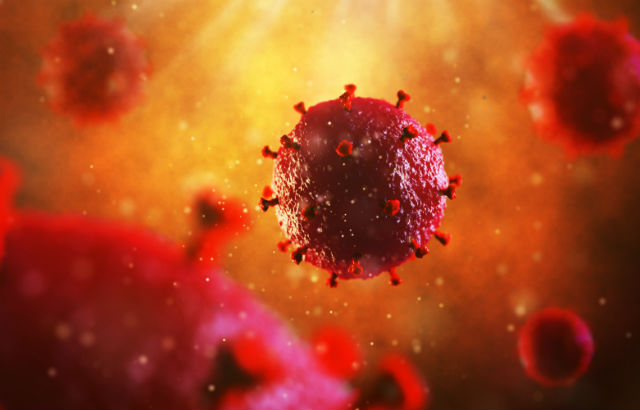 The positive results, presented at the 2019 Conference on Retroviruses and Opportunistic Infections in Seattle, Washington on Thursday, shows that a monthly injection of an HIV drug combination is as effective as the standard daily oral treatment for suppressing the HIV virus, and a preferable choice in 90 per cent of patients surveyed.

Professor Chloe Orkin from Queen Mary University of London and Barts Health NHS Trust said: “This is the first ever injectable treatment for HIV, which reduces therapy days from 365 to 12 per year.

“It is a paradigm shift for people living with HIV, as it finally liberates them from the cycle of a daily pill, which has been a defining characteristic of HIV therapy for several decades.”

“The efficacy of the new drug is outstanding, and patients overwhelmingly preferred it to the standard pill combination.”

The team found that suppression rates of HIV at Week 48 of the trial were similarly high in both treatments (over 93 percent).

Failure to suppress the virus was infrequent in both treatments, and the three confirmed failures in the long-acting injectable treatment arm were in people who had an uncommon subtype of HIV and had developed resistance to treatment.

Treatment with the long-acting injectable was generally well-tolerated, with low rates of serious adverse events (6.4 per cent) and adverse events leading to withdrawal from the study (3.2 per cent).

Side effects of the new injectable drug combination included injection site reactions (inflammation or damage occuring in surrounding tissue, sometimes due to an allergic reaction) but nearly all of these were mild or moderate, had an approximate duration of three days, and a decreasing frequency over time.

John C. Pottage, Jr., M.D., Chief Scientific and Medical Officer of ViiV Healthcare, said: “If approved, this two-drug regimen would give people living with HIV one month between each dose of antiretroviral therapy, changing HIV treatment from 365 dosing days per year, to just 12. We look forward to submitting applications to regulatory authorities later this year.”