Today, Action on Sugar and Action on Salt, based at Queen Mary University of London, is calling on the government to introduce a calorie (energy density) levy on all calorie dense processed foods that meet an agreed criteria set by government. 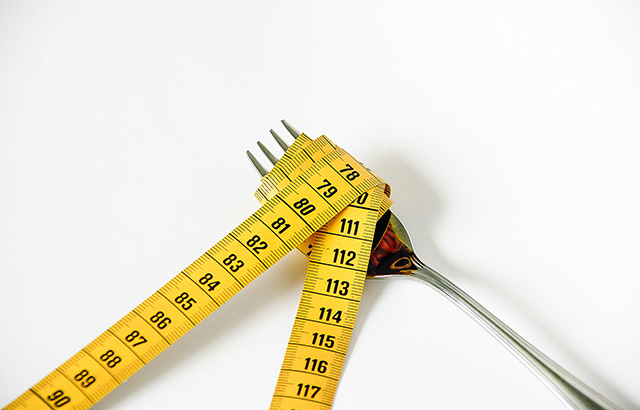 This would be similar to the Soft Drinks Industry Levy (SDIL, widely known as the ‘Sugar Tax’), whereby manufacturers are forced to pay a levy to the government if they fail to reduce excessive calories in their processed foods.

This would encourage product reformulation to reduce both fat, in particular saturated fat, as well as sugar in unhealthy products. The teams says that fat is a bigger contributor to calories in the diet than sugar and therefore it is essential that manufacturers are encouraged to reduce both in order to tackle the UK’s obesity crisis.

‘We need a firm government commitment’

Graham MacGregor, Professor of Cardiovascular Medicine at Queen Mary’s Wolfson Institute of Preventive Medicine and Chairman of Action on Sugar and Action on Salt said: “The UK Soft Drinks Industry Levy has been remarkable and unique in that it allows for significant product reformulation by manufacturers in order to avoid paying the levy. This has already resulted in a much bigger reduction of sugar content of drinks in the UK than originally anticipated, as well as ring fencing £340million of income directly from manufacturers, not the public, to spend on improving children’s health. It is imperative that this levy continues.

“Additionally, the same could be achieved in creating a levy to reduce excess calories but we need a firm commitment from HM Treasury and The Department of Health and Social Care to make this a reality and to implement a robust evaluation system to fill in the evidence gaps. This levy should be invested back in a much more comprehensive approach to prevent obesity in both children.”

A recent study, published in the journal Nutrients by Queen Mary researchers, showed that when compared to sugar reformulation alone, fat and sugar reformulation could result in a much larger reduction in excess calories to reduce obesity. In the study, which analysed more than 850 cakes and biscuits, the researchers found that fat contributes significantly more to the calorie content of cakes and biscuits than sugar i.e. the more fat they contain, the more calories they contain, regardless of their sugar content.

Roberta Alessandrini, Lead author and Researcher at Queen Mary University of London said: “Our data shows that cakes and biscuits contain an excessive amount of fat and saturated fat which provide most of the calories in these products. Calorie reduction in these products could be achieved through the addition of fruit, vegetables and whole grains that contain dietary fibre which has demonstrated positive health effects.”

‘Manufacturers are simply not doing enough’

Dr Kawther Hashem, Campaign Lead at Action on Sugar based at Queen Mary University of London said: “Action on Sugar’s strategy to prevent obesity and Type 2 diabetes calls on all food manufacturers to also reduce fat, especially saturated fat, in addition to sugar. It is important that the government makes this clear to manufacturers. It does not make sense to have cakes and biscuits and many other sweet solid food categories only as part of the Sugar Reduction Programme. They must be part of the Calorie Reduction Programme, because sugar reduction alone is not enough to tackle childhood obesity.”

Katharine Jenner, Campaign Director of Action on Sugar and Action on Salt adds: “Manufacturers are simply not doing enough.  If the government is really committed to helping the less well off, they need to tackle the food industry and a feasibility study needs to be undertaken without delay.  An ‘excess calorie levy’ would encourage manufacturers to improve the nutritional quality of their unhealthy foods and most importantly, tackle the thousands who suffer the consequences of a poor diet, leading obesity, Type 2 diabetes and cancer.”