Research scientists at Queen Mary University of London are looking for people who are chronically constipated to help develop understanding of the condition and possibly improve treatments. 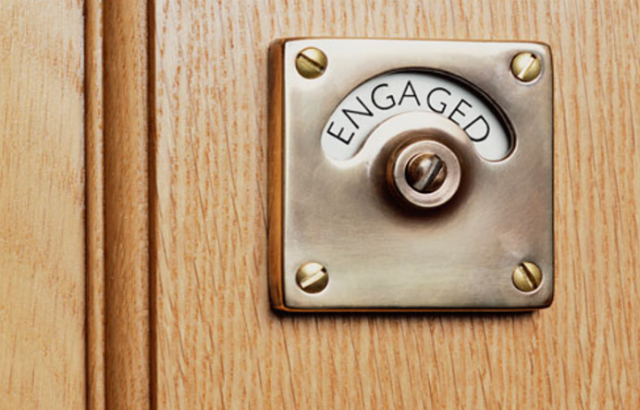 The team is appealing for volunteers to take part in a study on the causes and treatment of constipation – a condition which affects more than 2 million people in the UK.

Lead researcher Dr Mark Scott from Queen Mary said constipation can have a hugely detrimental effect on people’s lives and many suffer in silence.

There are several treatments available and more than £80m per year is spent on over-the-counter laxatives in the UK alone. However, treatments are often unsatisfactory, partly because the underlying causes of constipation are incompletely understood.

Dr Scott said: “It is hoped that an improved understanding of these causes – partly through this research – will help doctors to better predict which therapies will work for which patients.”

To take part in the trial, constipated adults aged 18-70 must be available for eight visits over six months to the Centre for Neuroscience, Surgery and Trauma at Queen Mary’s Blizard Institute.

They will have a blood test, MRI scan and colonoscopy and be given two types of medication as part of the research programme, which is funded by the Medical Research Council.

A disruption allowance of up to £500 is available – plus travel expenses.

Anyone interested can email a.zdanaviciene@qmul.ac.uk and mention the RECLAIM study. Or call 0207 882 2645. The deadline for applications is January 2020.