One of the world’s most prestigious robotics conferences is set to come to London after a successful bid led by Queen Mary University of London. 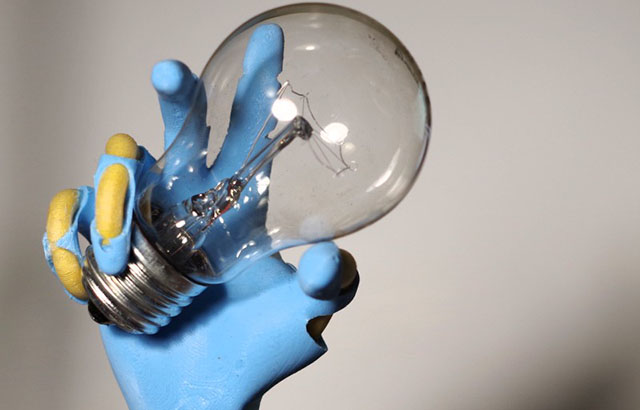 London will welcome over 4,000 of the world’s top experts and researchers in Artificial Intelligence (AI) and robotics for the four-day conference to be held at ExCeL London between 29 May and 2 June 2023.

ICRA will be the first major international robotics and automation congress to be hosted in the UK and is expected to bring over £13m economic benefit to London.

In a highly competitive bidding process, London was chosen ahead of other shortlisted cities, Vienna and Copenhagen. The bid was supported by the London Convention Bureau, London ExCeL and MCI UK.

A massive boost for UK robotics

Professor Althoefer, project lead for London’s bid and General Chair of the conference, said: "We are delighted to have won the bid to bring the International Conference on Robotics and Automation to London in 2023. Undoubtedly a massive boost for UK Robotics, considering that this is the first time ever that a major international robotics conference will come to the country."

The wide-ranging programme will see delegates take part in interactive workshops, tutorials and networking events hosted at some of London’s most iconic venues. The congress programme will also feature outreach activities including a robot competition between schools in England aimed at children aged 7 to 12 years old to raise enthusiasm for STEM subjects.

Additional backing for the congress was gathered from across the public and private sector with an impressive line-up of supporters including: The Mayor of London, Department for Business, Energy and Industrial Strategy, Kings College London, Imperial College London, University College London, The Alan Turing Institute, Cognition X, as well as some of London’s top AI and robotics companies such DeepMind and Shadow Robot.

Further details about the conference will be released in due course.