Using economics for the greater good

Economists can, and should, do more to support developing countries according to Dr Rachel Glennerster, Chief Economist at the Department for International Development. 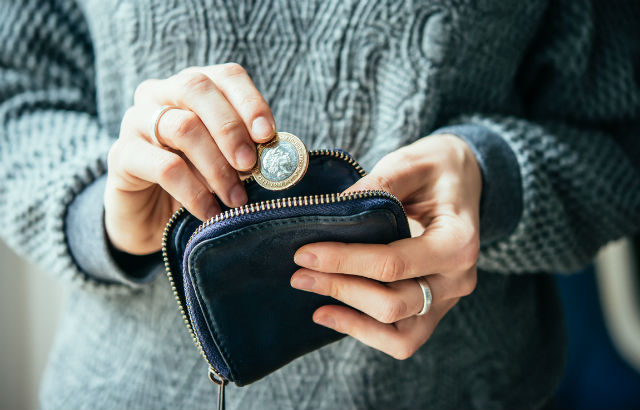 Speaking at Queen Mary’s annual Peston Lecture, hosted by the School of Economics and Finance, Dr Glennerster argued that economics is far from a distant science and can help deliver a fairer, greener and more stable world.

Dr Glennerster stated that there have been huge improvements in reducing poverty indicators globally including significant reductions in child mortality, increases in life expectancy and improvements in levels of education. In her view, economists can also be credited for the decline in hyperinflation, “an important success,” however serious challenges remain on a global scale.

“It is worth recognising that economists have made a lot of mistakes. Economists are only above politicians in the low levels of trust,” she said. “This means that we need to go into discussions with a certain level of humility.” Dr Glennerster also stated that economists are not good at forecasting. “Professional academic economists know this but outside others present themselves as forecasters. We need to convey more about what we are good at, and what we are not, and better explain decisions.”

Dr Glennerster also called for more careful analysis of empirical data. “We need to learn from the evidence we have got and draw wider conclusions from this. We need to make sure that education systems are designed for whole countries and not just the top five per cent,” she explained.

According to Dr Glennerster, as a culture, we “massively underinvest in ideas and new technologies.” She argued that this is specifically to the detriment of developing countries, “they are the ones that drop out when the price of investment becomes too high,” she said.

The pharmaceutical industry also came under the spotlight. Dr Glennerster suggested that profits are put before the so-called ‘greater good’. She argued that this can be evidenced in the fact that there is no malaria vaccine, and since this will be mainly for the developing world, there is little or no incentive to invest in this market as profits would be minimal. Dr Glennerster did caution though, arguing that this was not necessarily conscious.

The annual Peston Lecture series honours the memory of Professor the Lord Maurice Peston, who founded the Economics Department (now the School of Economics and Finance) at Queen Mary and served as its first Head.