Professor Rainbow Murray, Professor of Politics with the School of Politics and International Relations has written an opinion piece for The Conversation about the pros and cons of each Brexit option. 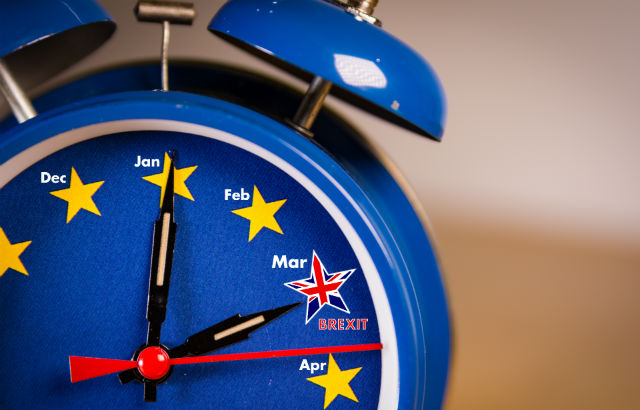 Boris Johnson’s mantra, ever since becoming prime minister, has been to “get Brexit done”. Yet the most striking feature of Brexit has been the inability to deliver. Every course of action available to the UK and EU is problematic, hence why the solution to the Brexit dilemma continues to evade even the most determined of politicians.

The various measures that have been considered remain as problematic as ever, despite the latest extension granted by the EU. On all these options, no consensus has emerged. Here’s why.

Option 2: MPs vote for a deal

All told, the lack of clear ways out of the Brexit impasse means that regardless of what the next few days and weeks bring, Brexit is likely to continue to bring chaos to the political, social and economic fabric for a long time to come.

This opinion piece was originally published in The Conversation on 29 October 2019.