The ethics of violent technologies

Innovations in military technologies have given rise to ethical questions about the use of tools such as drones in warfare. Dr Elke Schwartz addresses these issues in her latest book, Death Machines. 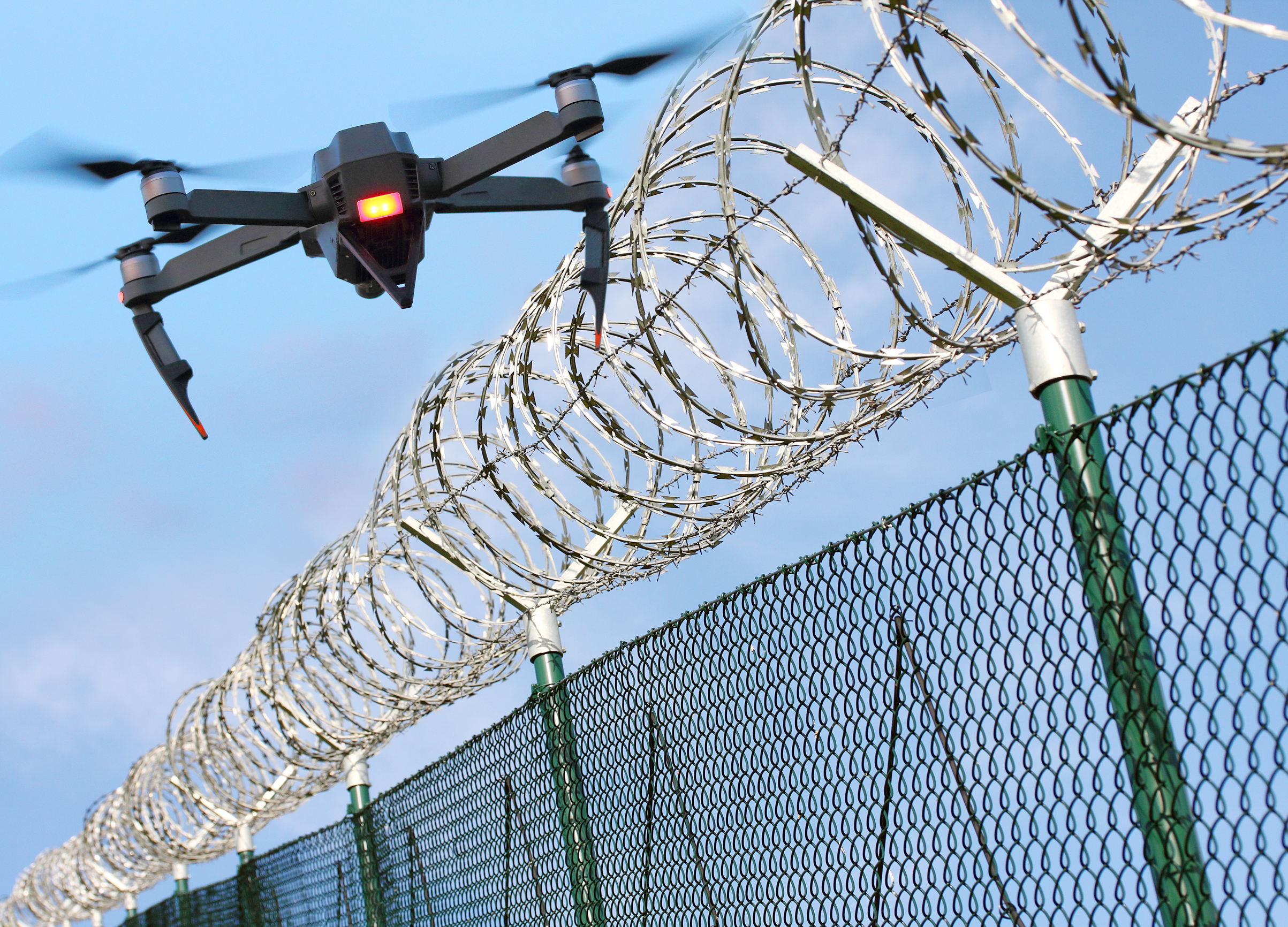 Technological developments including advances in artificial intelligence (AI), have led to the expansion of automatic weapon systems including armed drones.

Such technologies are often presented as more ethical than traditional ground combat since they can be targeted, in theory resulting in less casualties. In her work, Dr Schwartz highlights the ethical problems associated with these developments.

The ethics of warfare

Discussions about whether lethal drones are the most moral and effective tools to combat terrorism, or whether killer robots could kill more ethically than humans, often end up conflating efficiency with morality and legality with ethicality.

In her work, Death Machines, Dr Elke Schwartz reframes the debate on warfare technologies. She argues that these developments raises serious questions about the relationship between lethal technologies, their use and the ethical justifications provided for this.

“I was puzzled as to why violence enacted through sophisticated methods are presented by governments as somehow more justified,” said Dr Schwartz.

“The use of drones in armed combat is seen as more justifiable because it is targeted and in theory should lead to less civilian casualties. Yet the counting of dead bodies, which is effectively what the data is, does not count other forms of devastation,” add Dr Schwartz.

During the discussion the increasing role of AI was also problematised by Dr Schwartz: “If you look at the media coverage, humans are placed as inferior to AI.

“Machines are always pitted against people, with the presumption that they will eventually outmode us. This has serious implications for the ethics of warfare.”

Death Machines draws on the work of Hannah Arendt and highlights the implications that emerging technologies have for how we think about the ethics of political violence, both now and in the future.